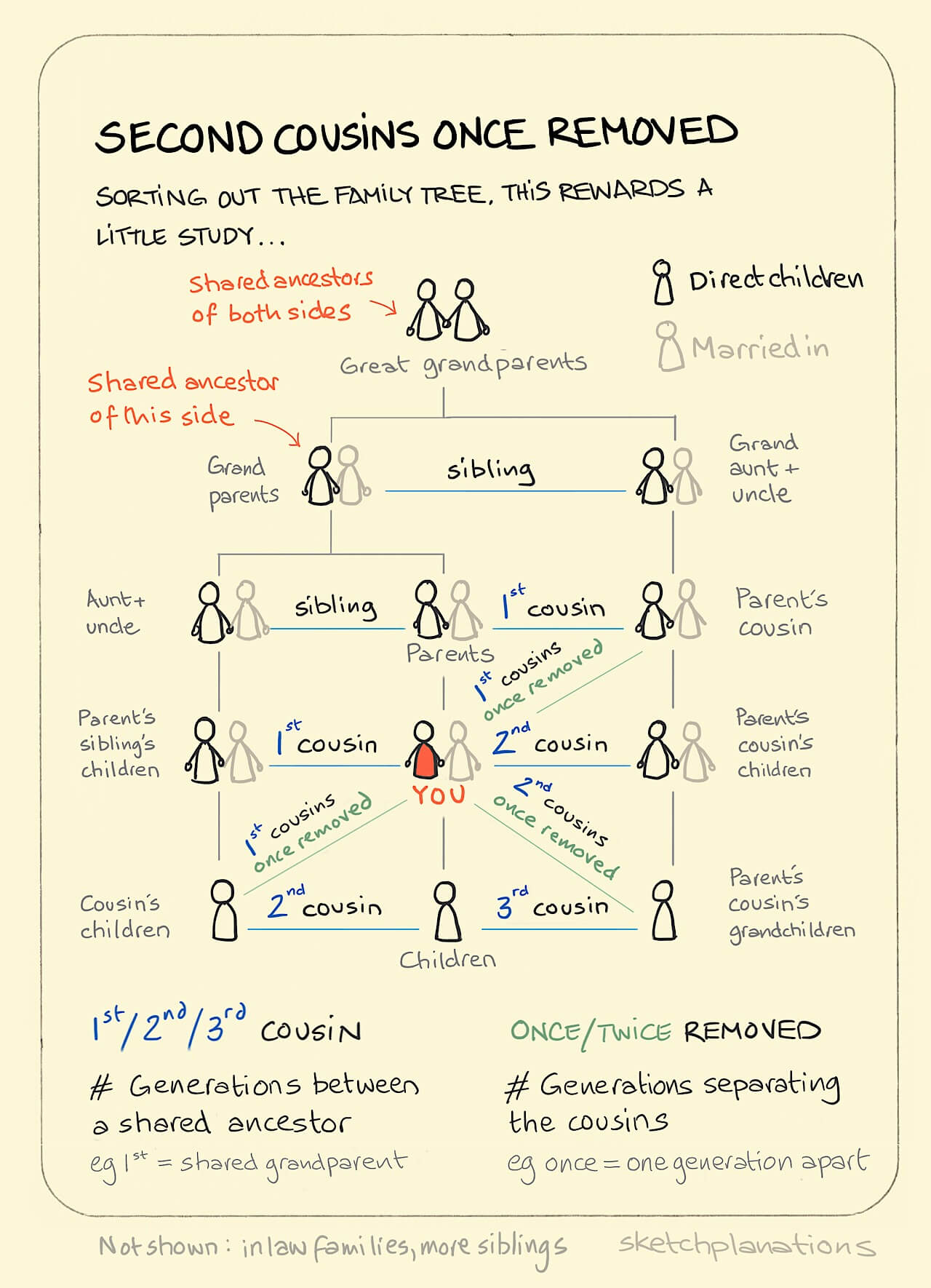 Even when you’ve figured out how family relations work, families, in just a few generations, can get surprisingly complex. I won’t pretend this one doesn’t require a little study.

What is a first, second or third cousin? And what does once or twice removed have to do with anything? One way to think about it is that the first, second or third cousins, have to do with the number of generations you are away from a shared ancestor. So, who you would probably normally call your cousins — your parents brothers or sisters, children — have one generation, your parents generation, before reaching grandparents that are shared by both. If you have children, and your first cousins have children, they will be second cousins to eachother as it’s now two generations to a shared ancestor — their great grandparents in this case.

The sketch gets pretty complicated to see this, and that’s without even showing having more than one sibling, any of the in-law families, or considering divorces, remarries, half-brothers, step mothers and the like. Crikey. 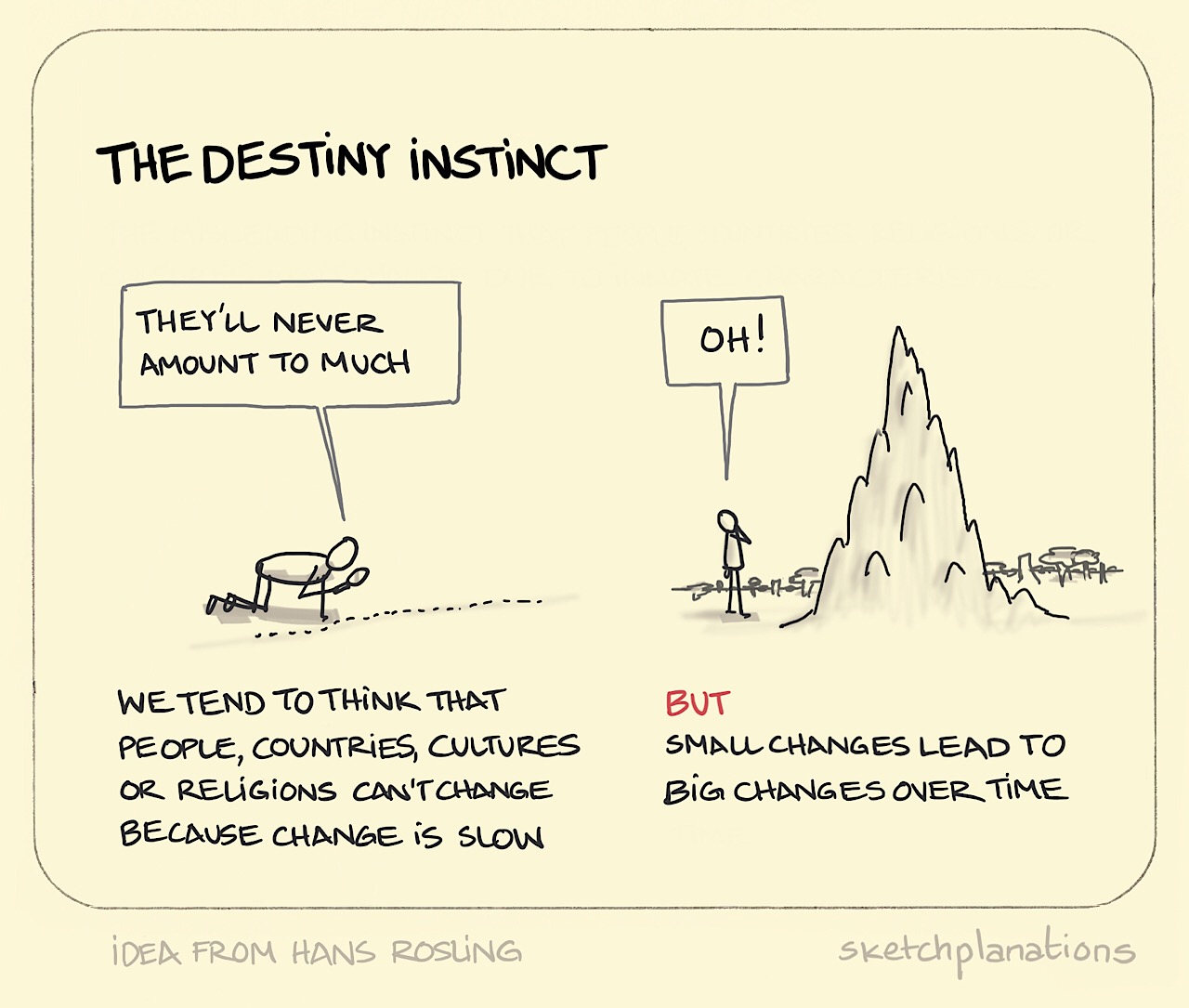 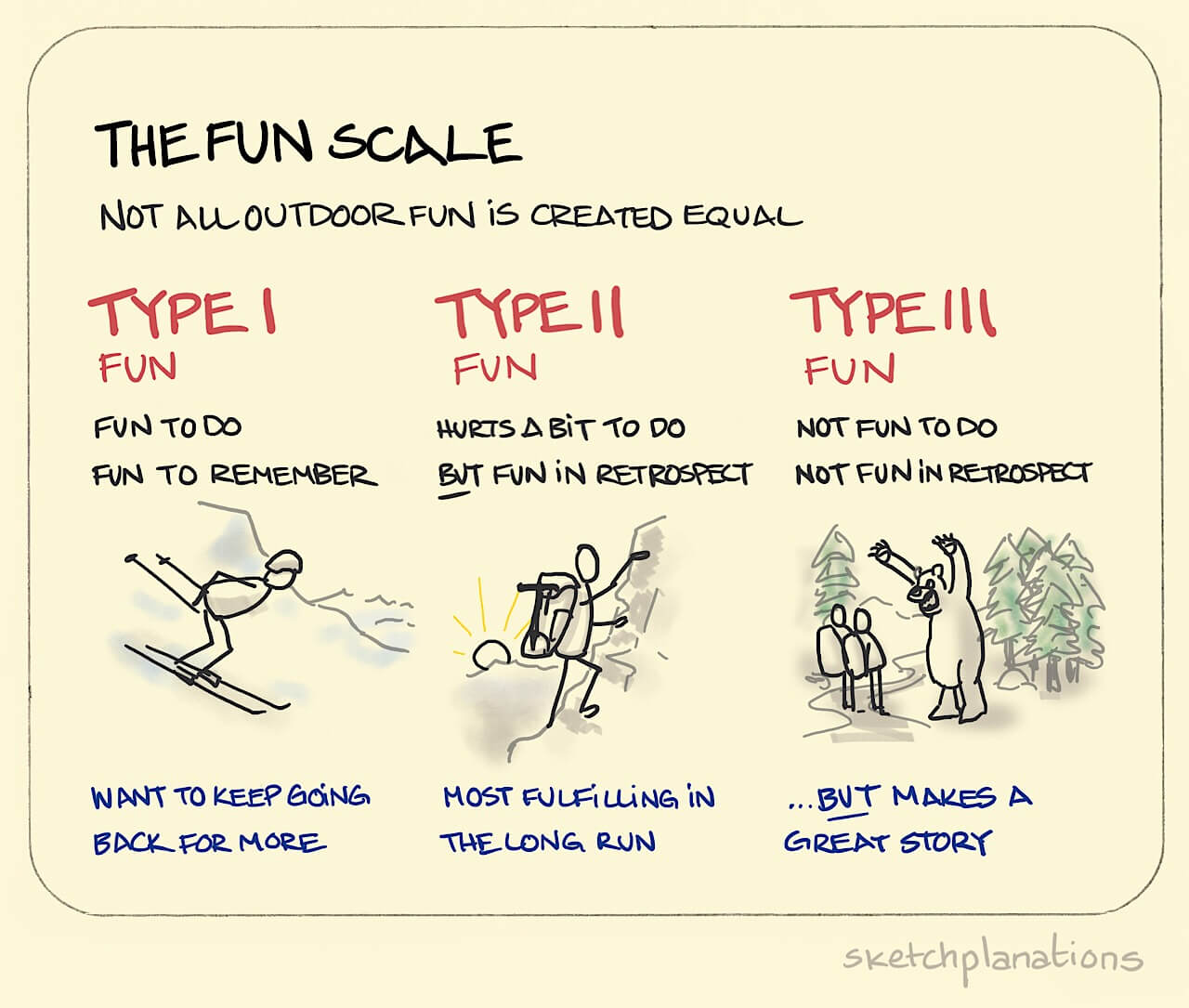