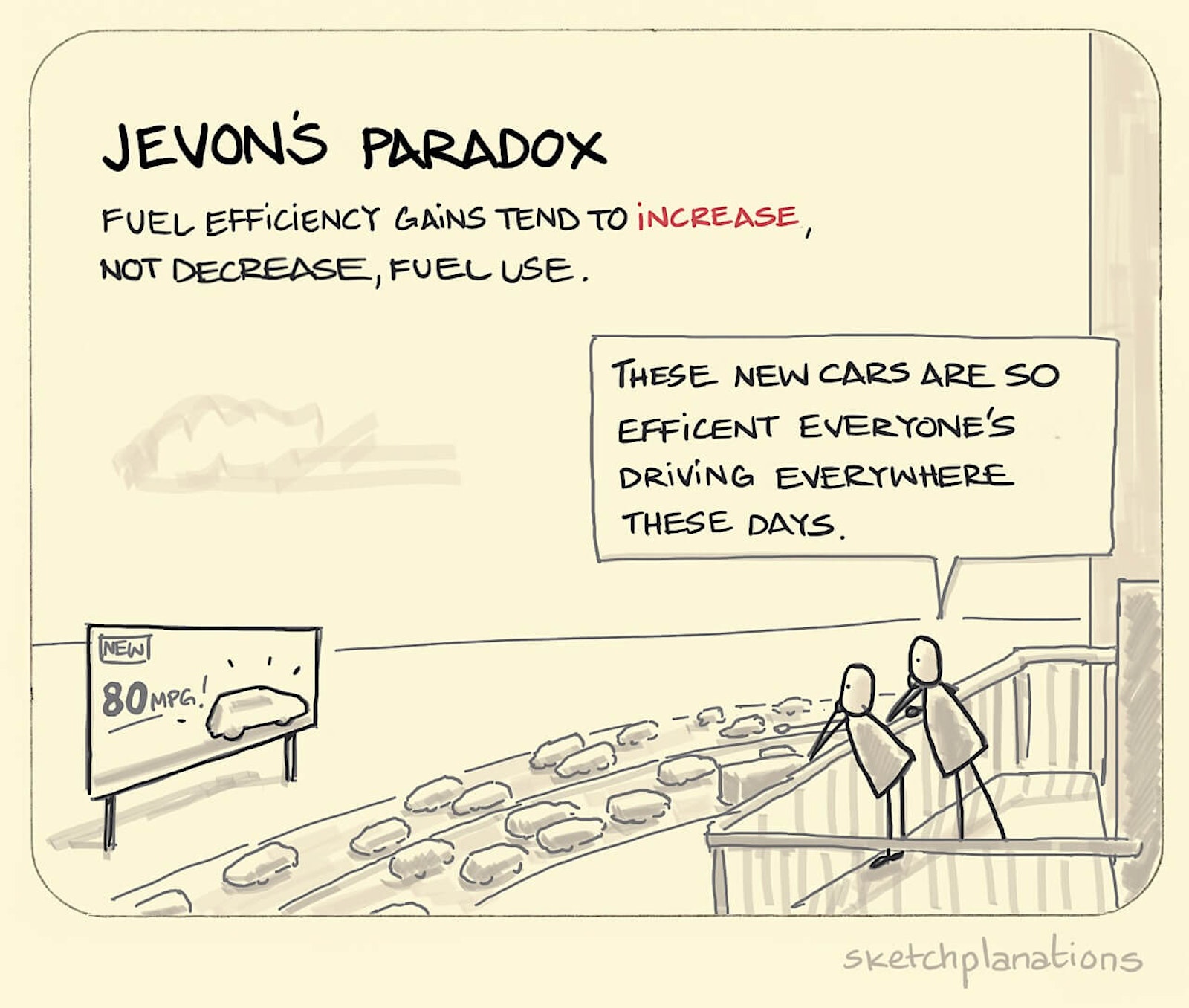 Word on the street is that back in 1865 a chap called William Stanley Jevons noted that while there had been a number of improvements in coal efficiency in steam engines and the like, instead of reducing consumption the effect was to increase consumption instead.

This is sometimes know as the rebound effect.

Also see, the fifth fuel: energy efficiency, and save some landfill. 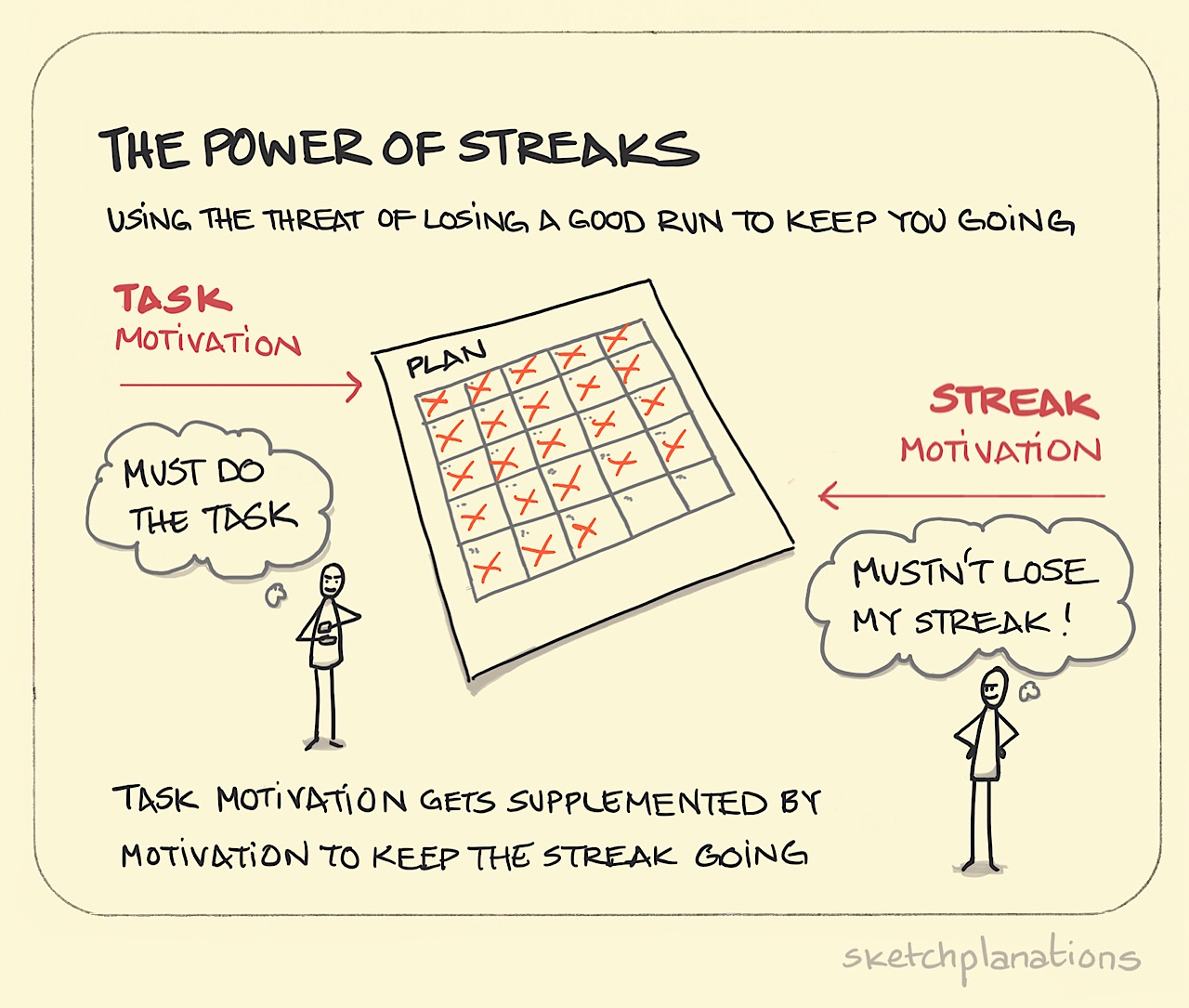 The power of streaks
j 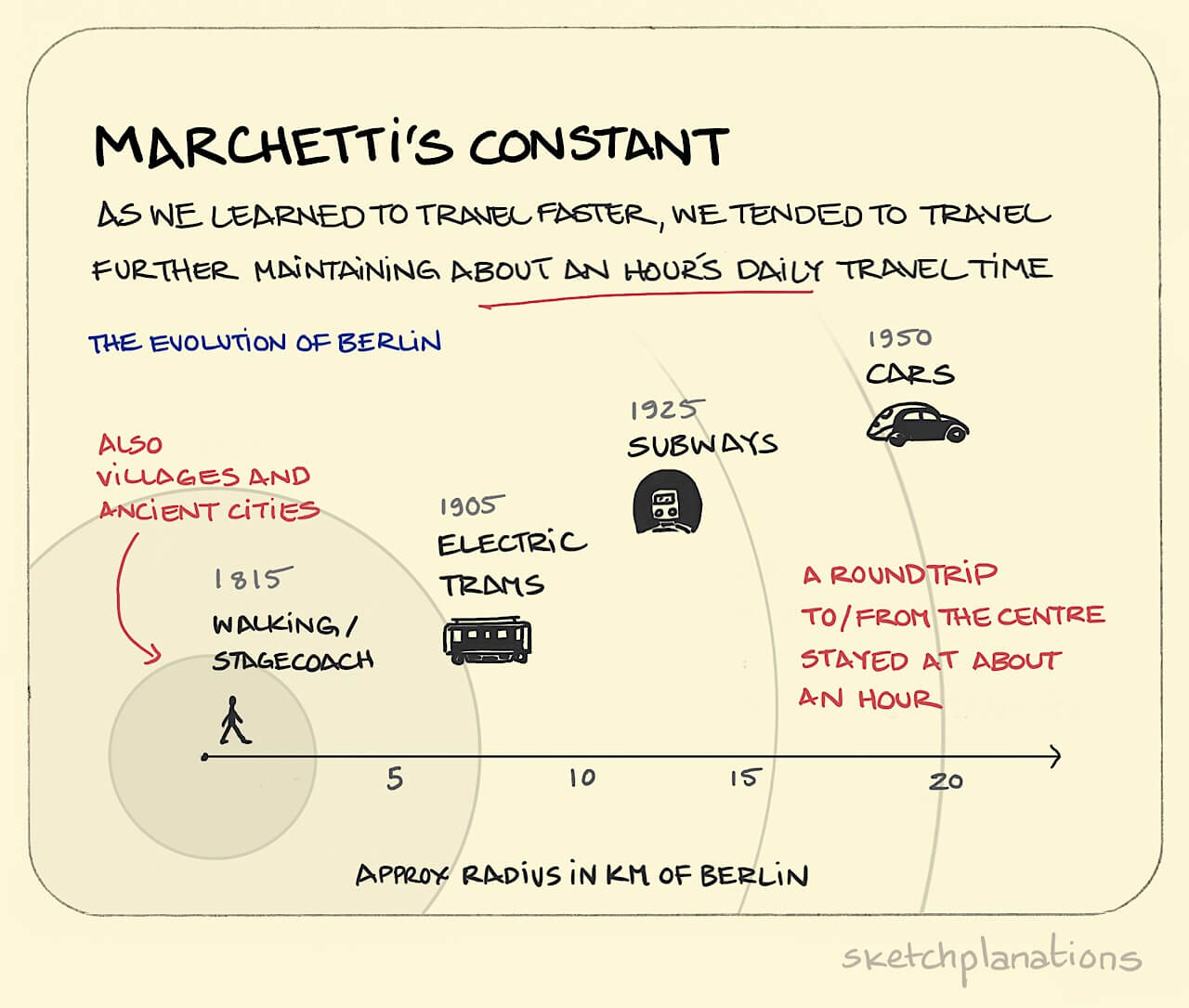