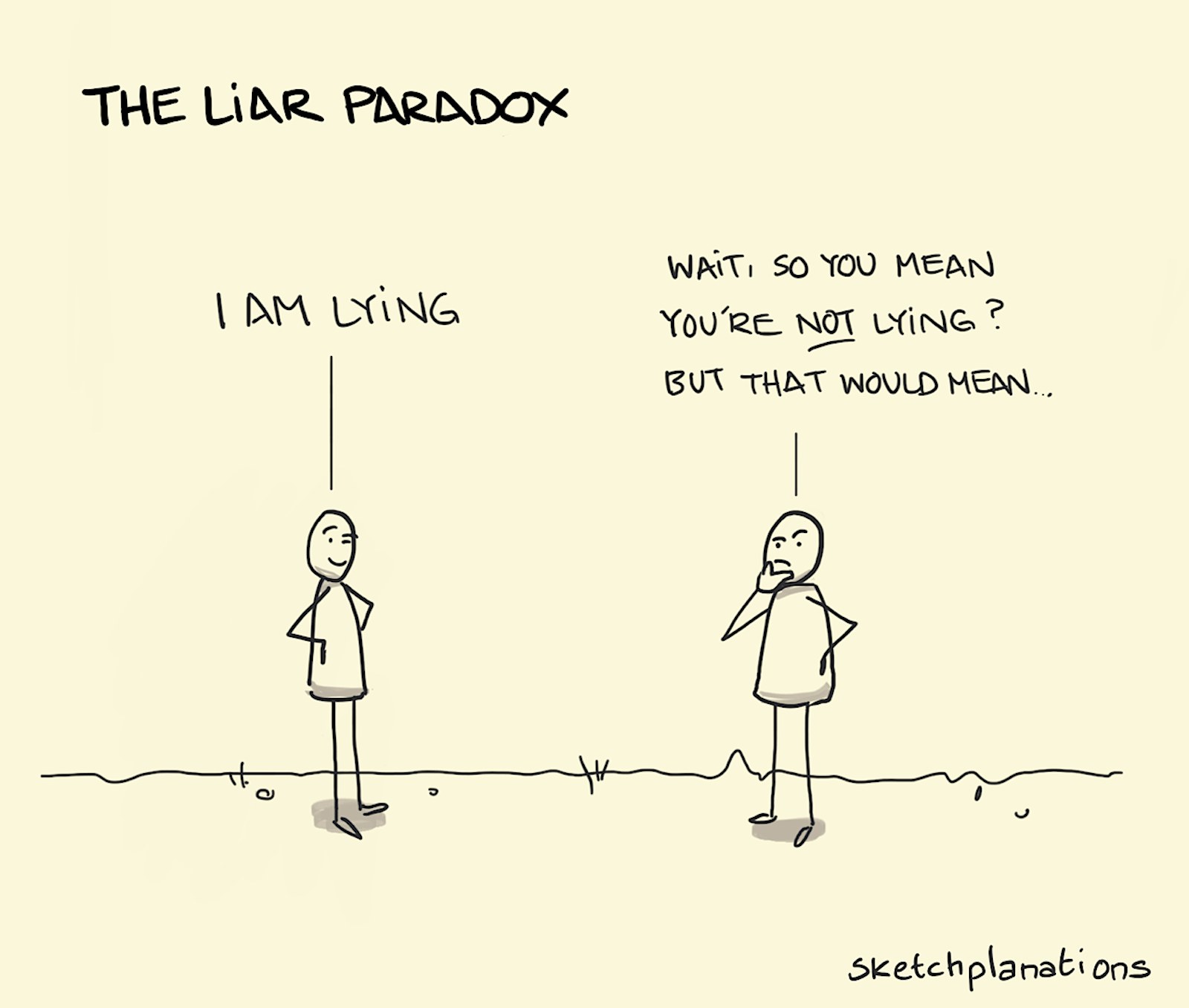 This is a version of the liar paradox, also known as the Epimenides paradox after a chap from Crete who is supposed to have announced that all Cretans are liars. There are a bunch of versions of the paradox including the simpler one: this sentence is a lie. 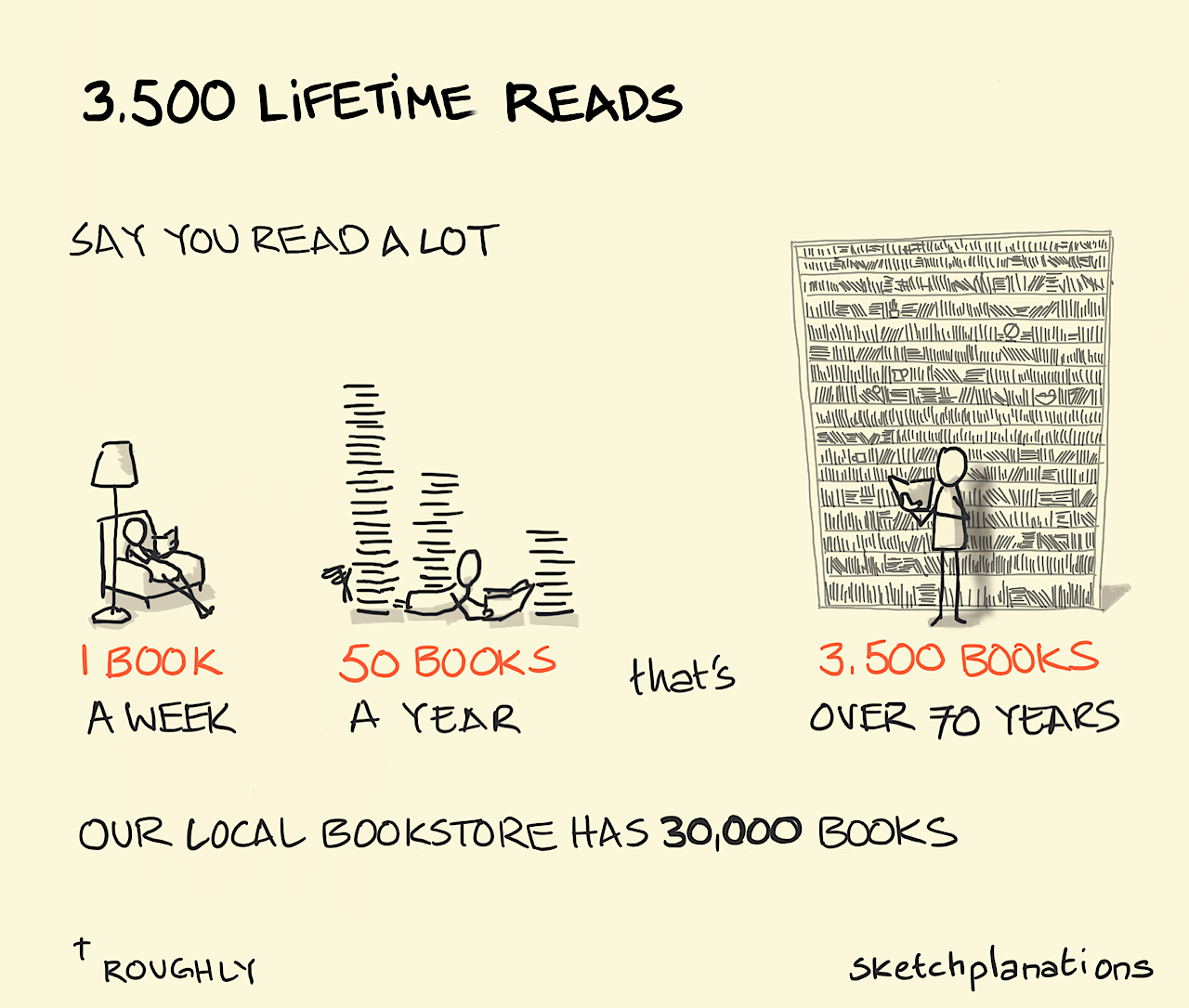 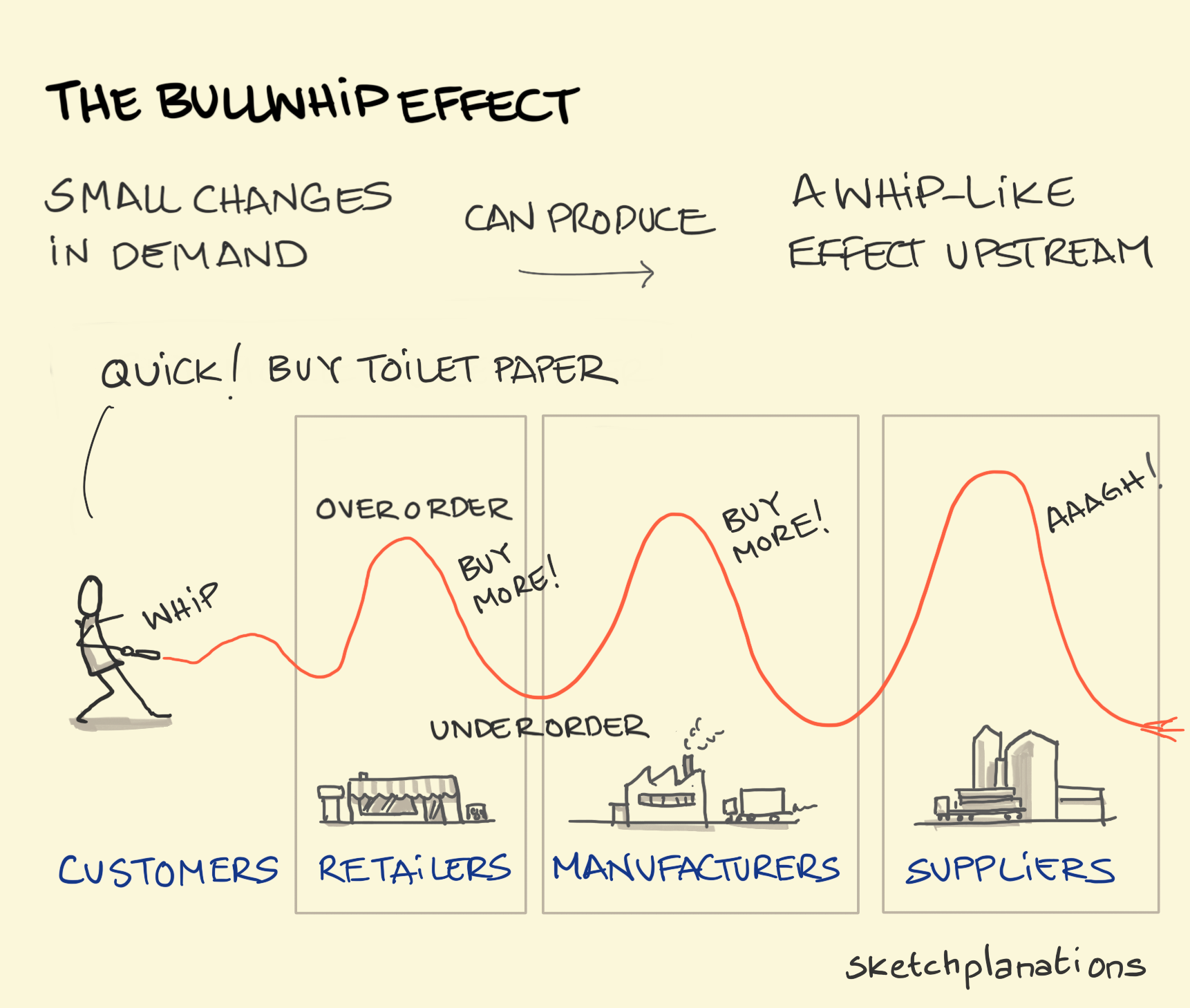