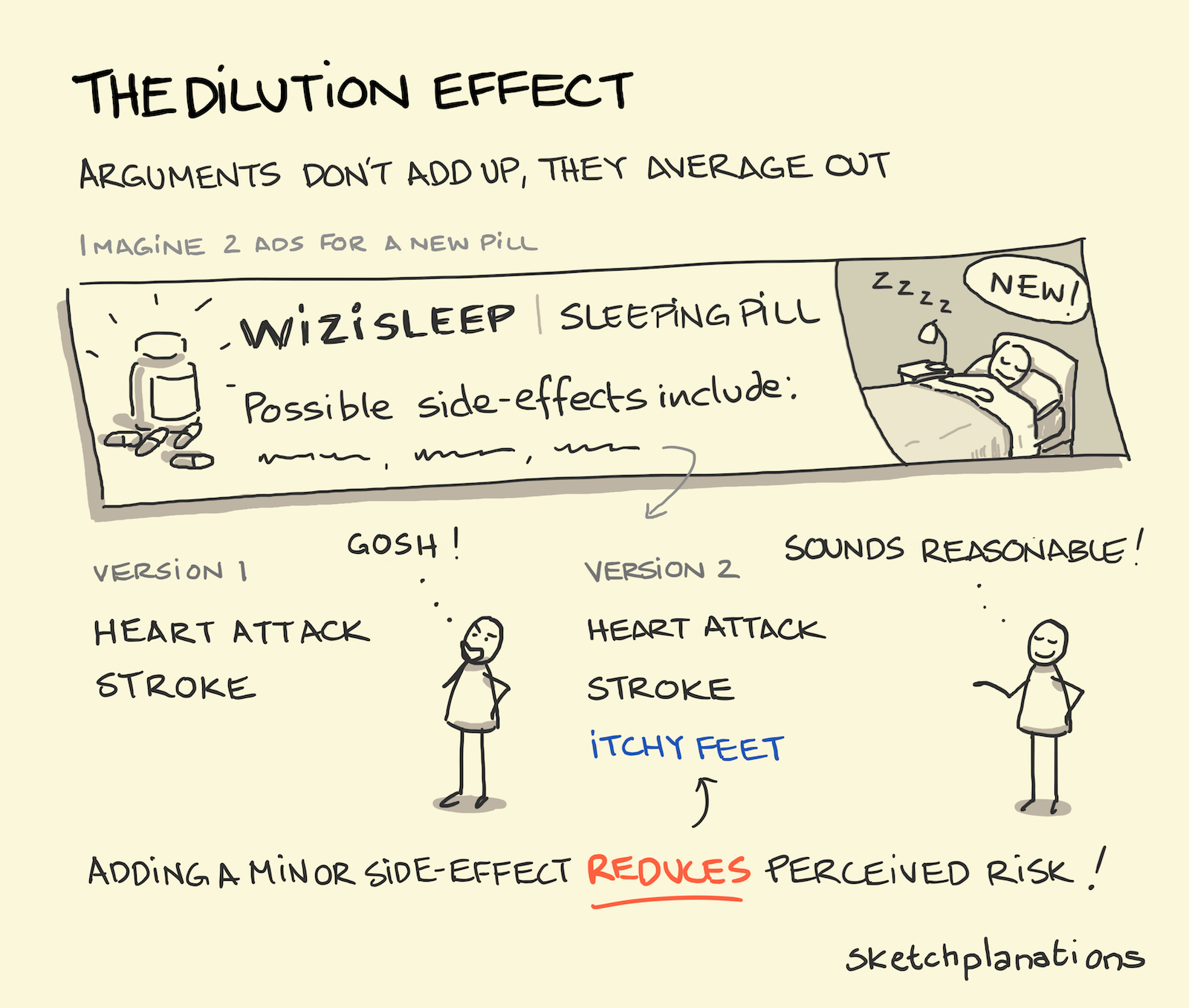 In much of life we're used to things adding up — got one scoop of ice cream? Two is likely to be better. Buying one thing? Getting another free is probably a good thing. The dilution effect, however, illustrates an interesting action of our brain when evaluating our options. Niro Sivanathan showed that when displaying possible side-effects of drugs, if you were to add another side-effect, a minor one like 'itchy feet', instead of the extra negative side-effect increasing our overall perception of the risk of the drug it actually lowered it. So, people would deem a drug with the side effects heart attack, stroke, and itchy feet, as less risky than one with just heart attack and stroke.

In another clever experiment by Christopher Hsee at the University of Chicago, people were willing to pay less for a new dinnerware set when the set was actually larger but also included some broken items. Even though a set had more intact items the presence of a few broken ones decreased the set's perceived value.

And the same may be true when making an argument to persuade someone to see our point of view. If you have 2 strong points and 1 weaker one, your argument may actually be made weaker by adding the extra point. As Niro Sivanathan, an Associate Professor of Organisational Behaviour at London Business School, explains: Arguments don't add up. They average out.

Next time you're making your case, consider sticking to your strong arguments. 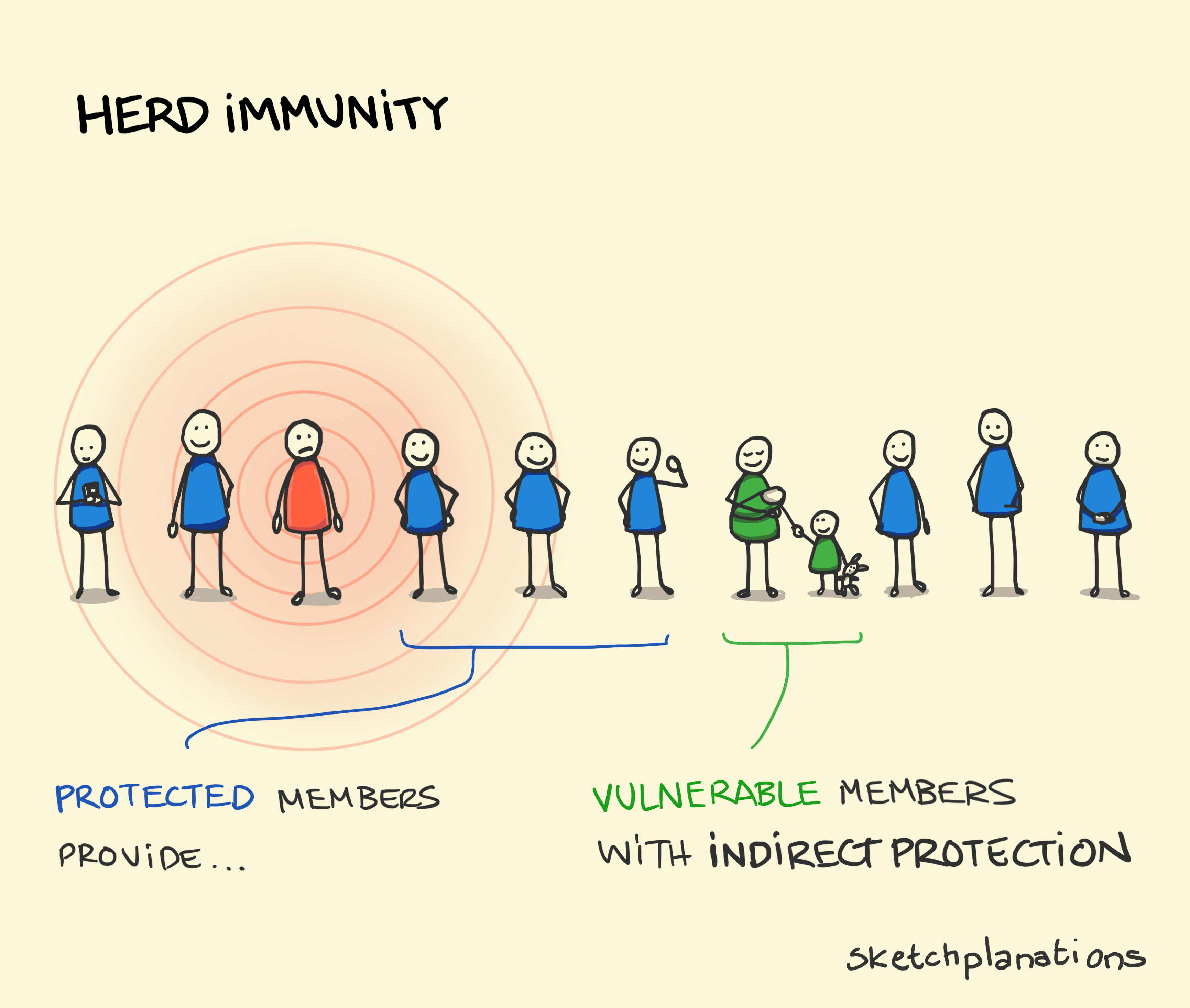 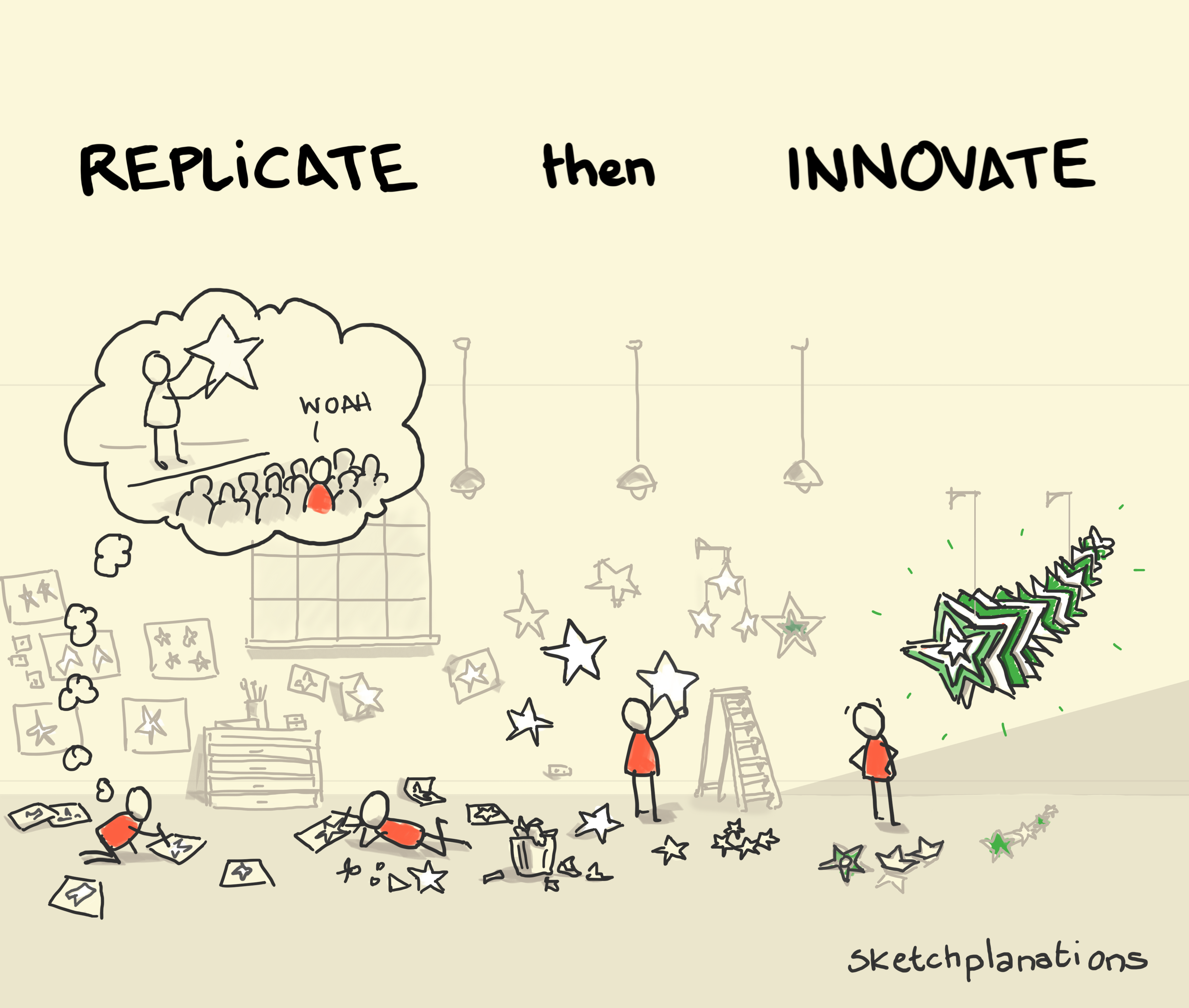