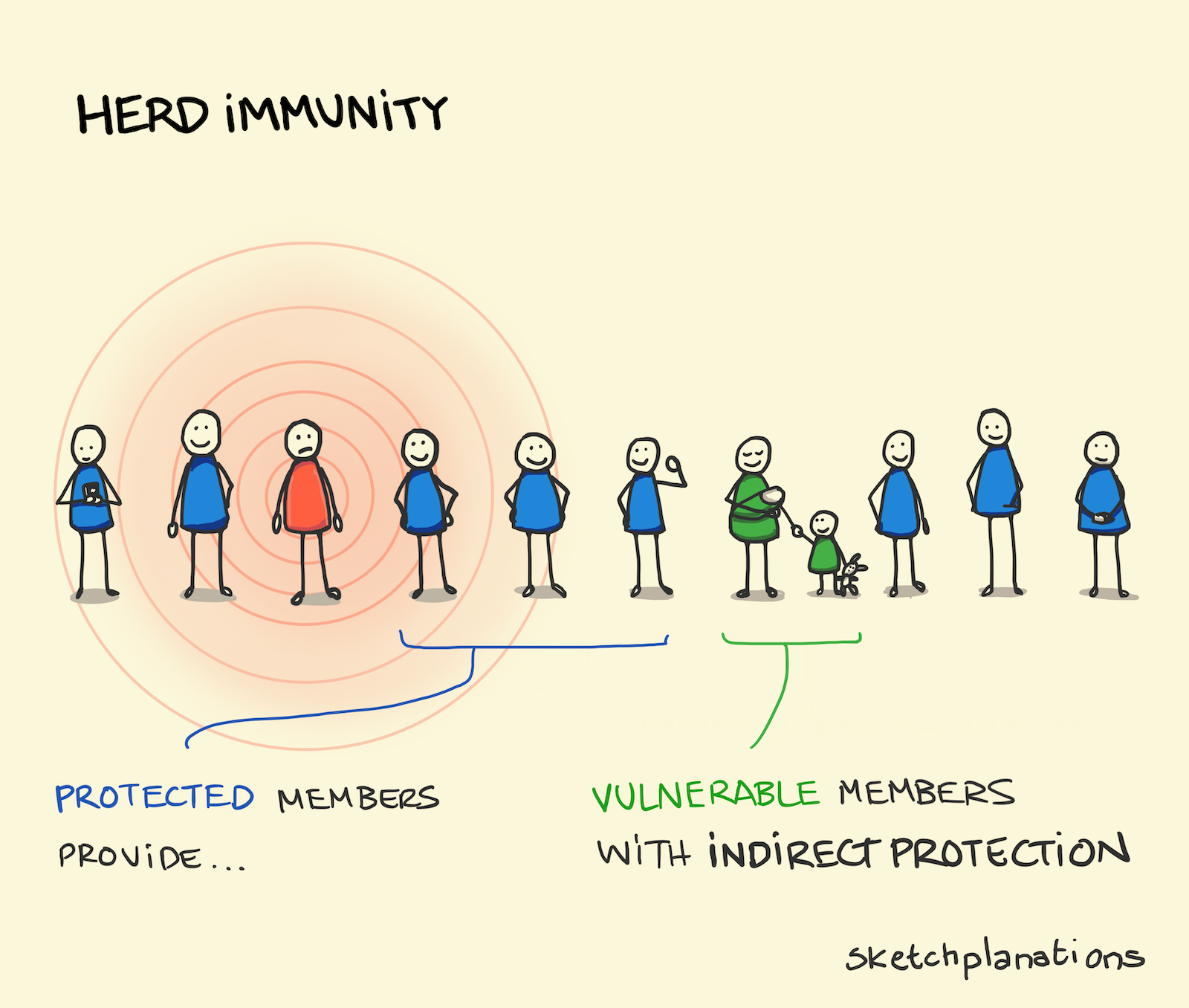 While appealing in theory this article in Nature provides Five reasons why COVID herd immunity is probably impossible. These include:

Uncertainty around whether vaccinations prevent transmission. For example, herd immunity works when diseases can't be passed between protected members of a population to the unprotected. With COVID-19, vaccines seem to reduce symptoms but may still allow transmission.

It's also challenging to get vaccines evenly to all areas. These combined with complications brought by new variants, immunity fading before widespread vaccination is achieved, and people changing their behaviour — say, mixing more widely — once they've received some protection, means COVID-19 may be more likely to be something we live alongside rather than eradicate. 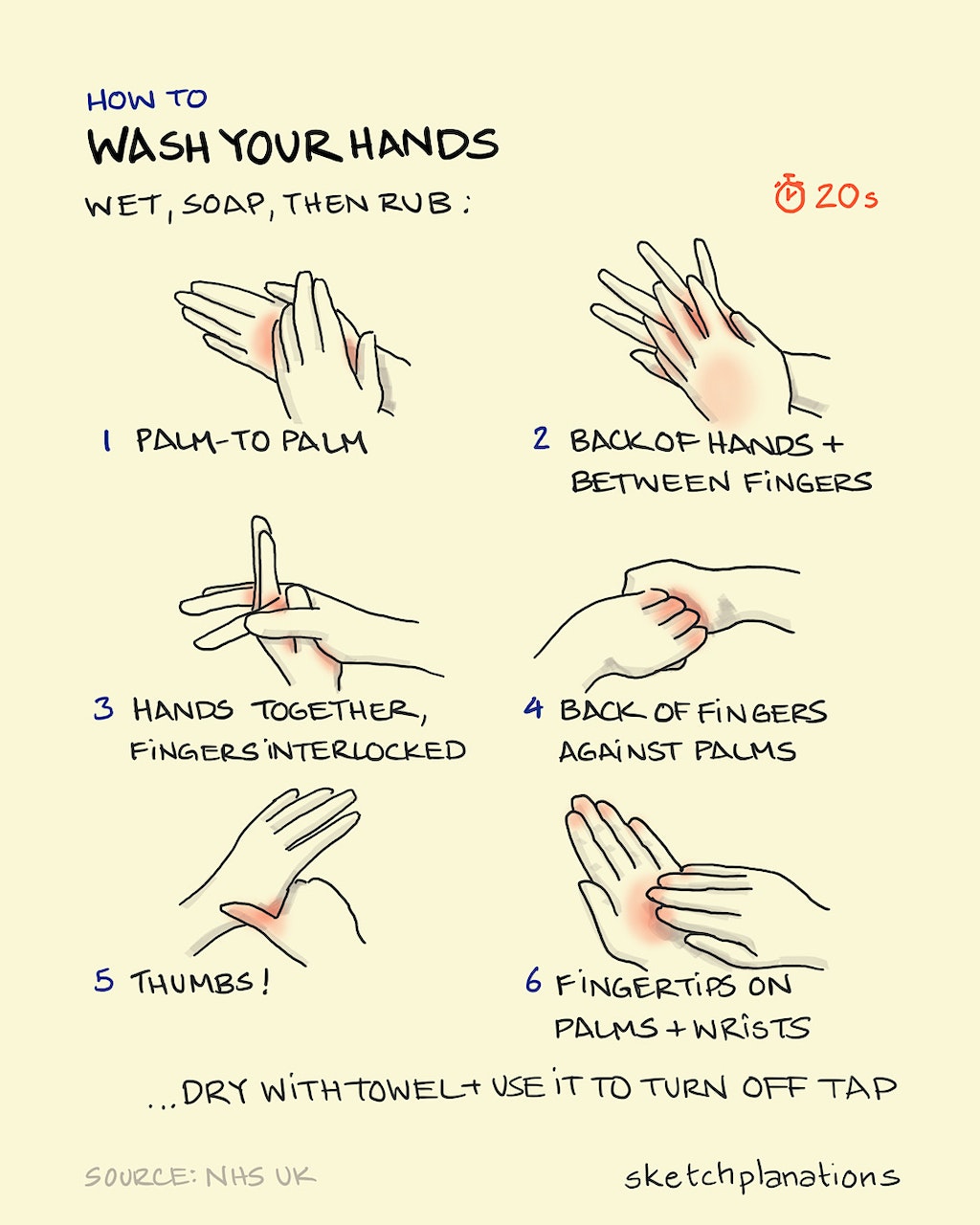 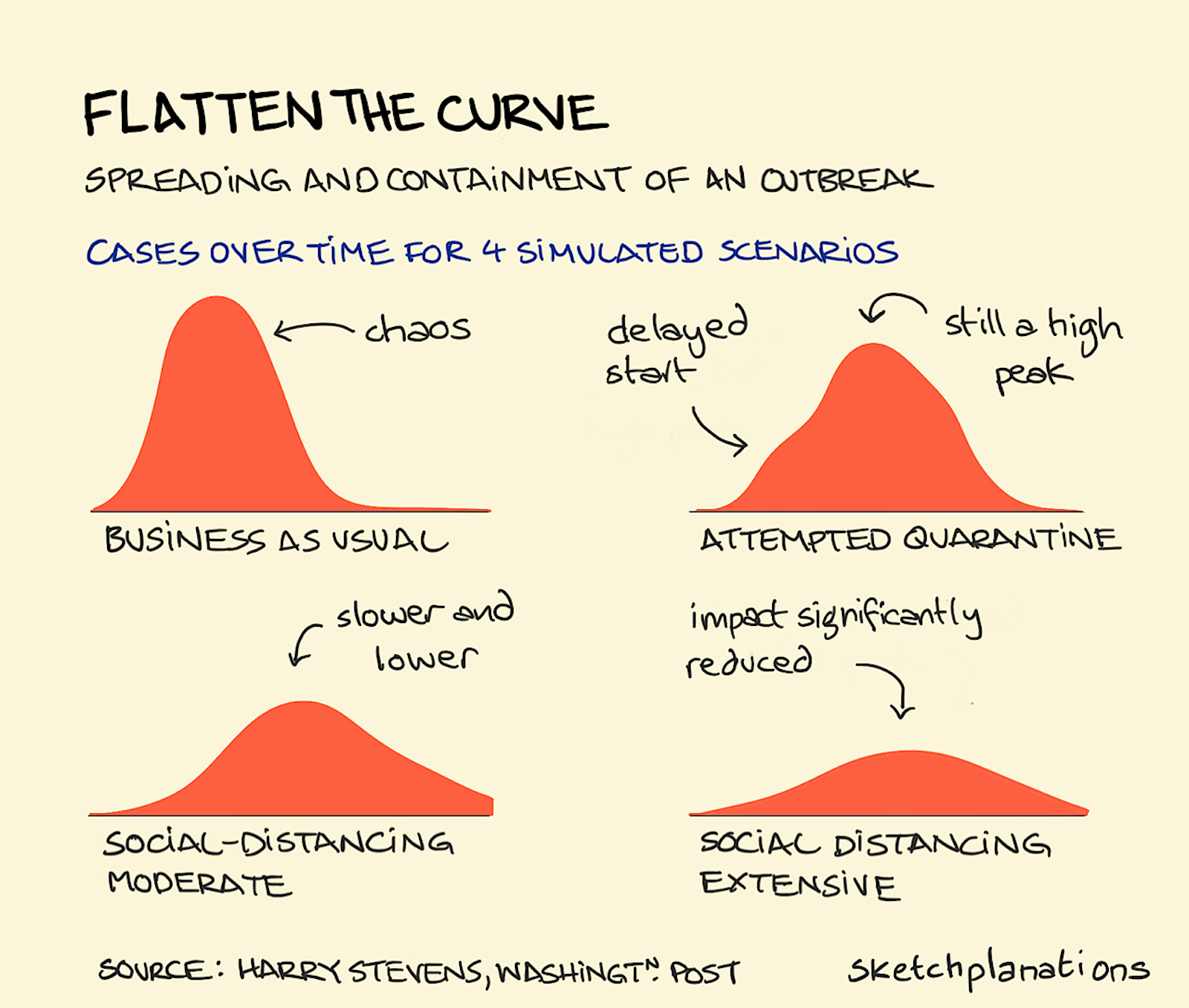 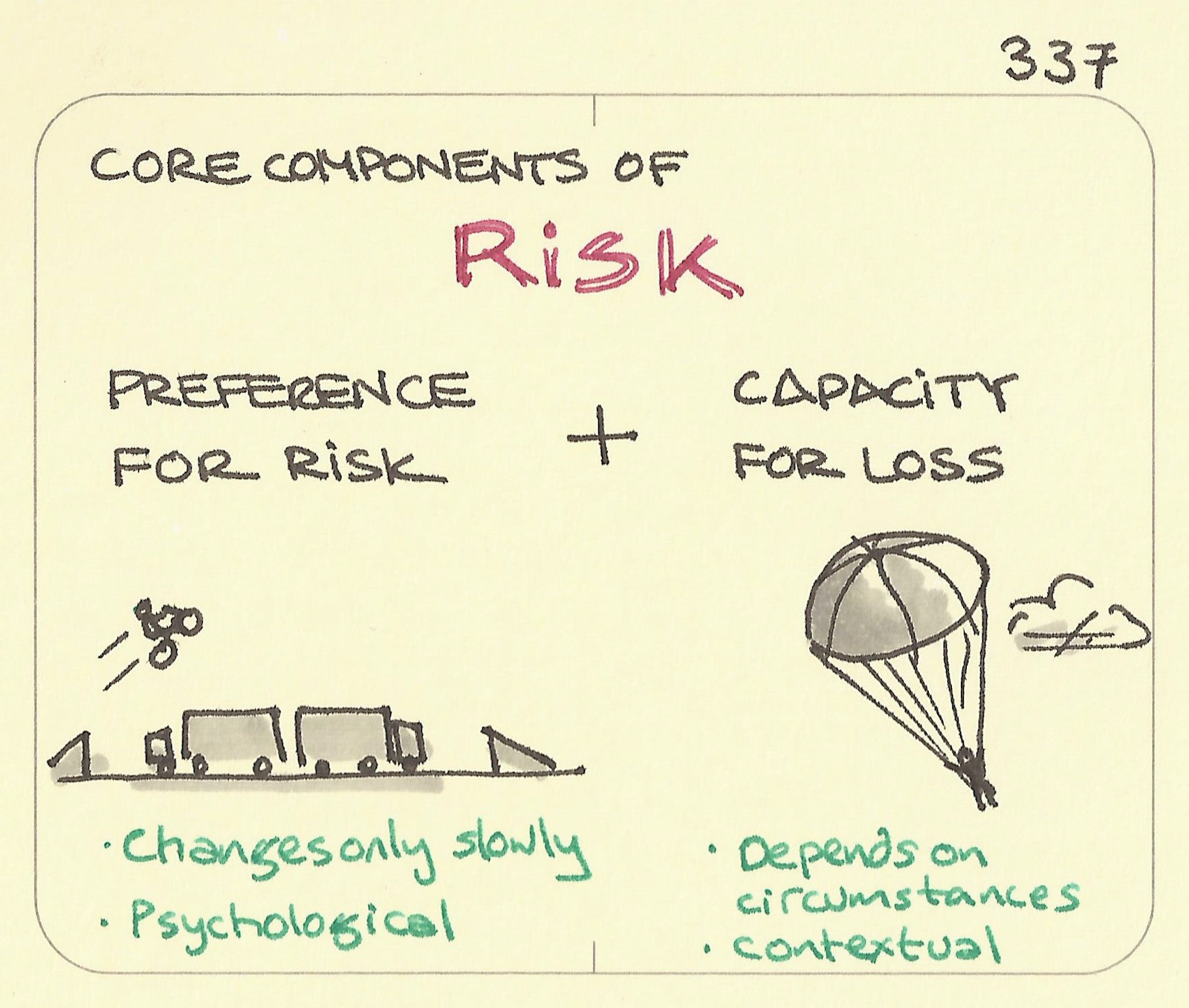 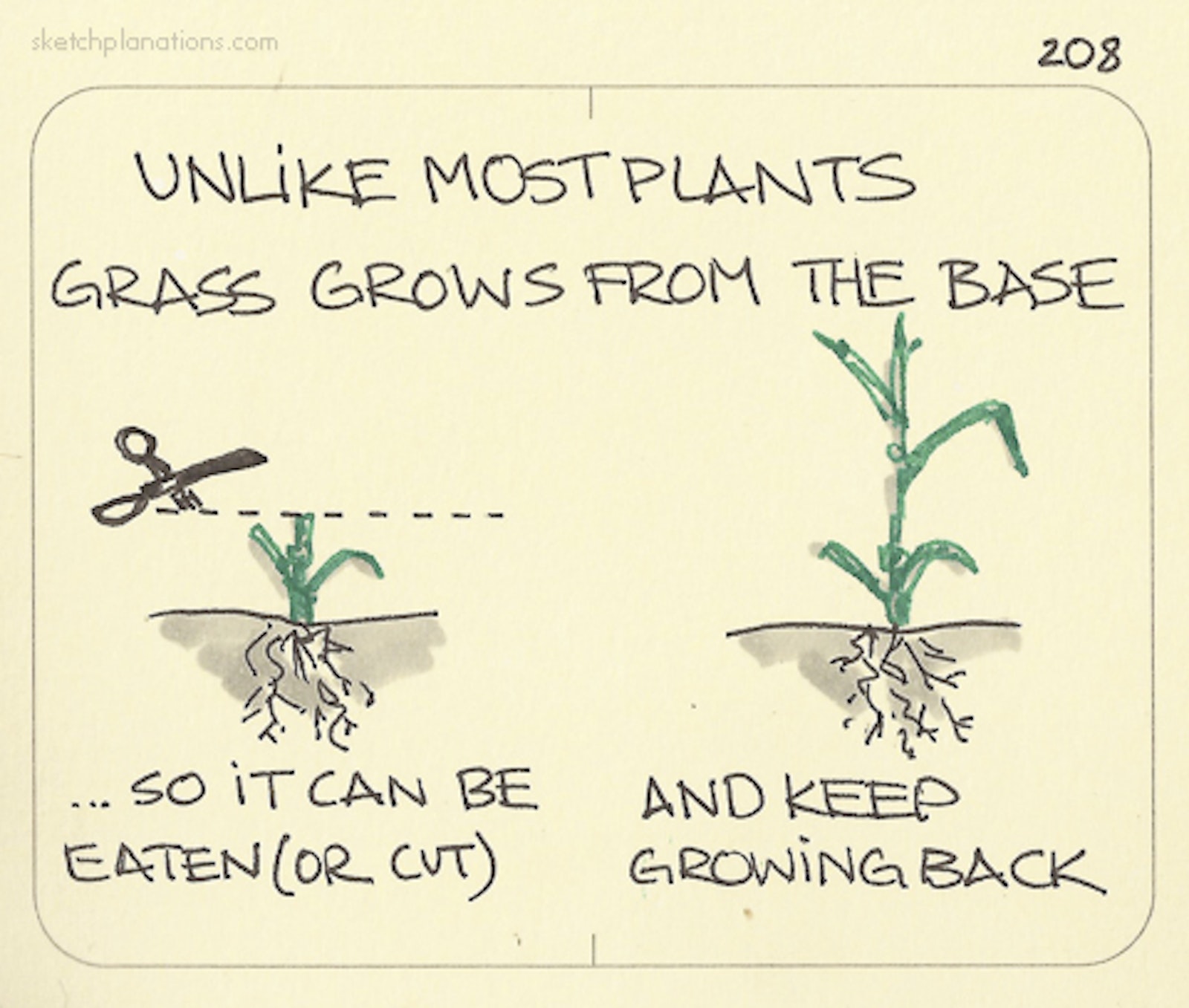