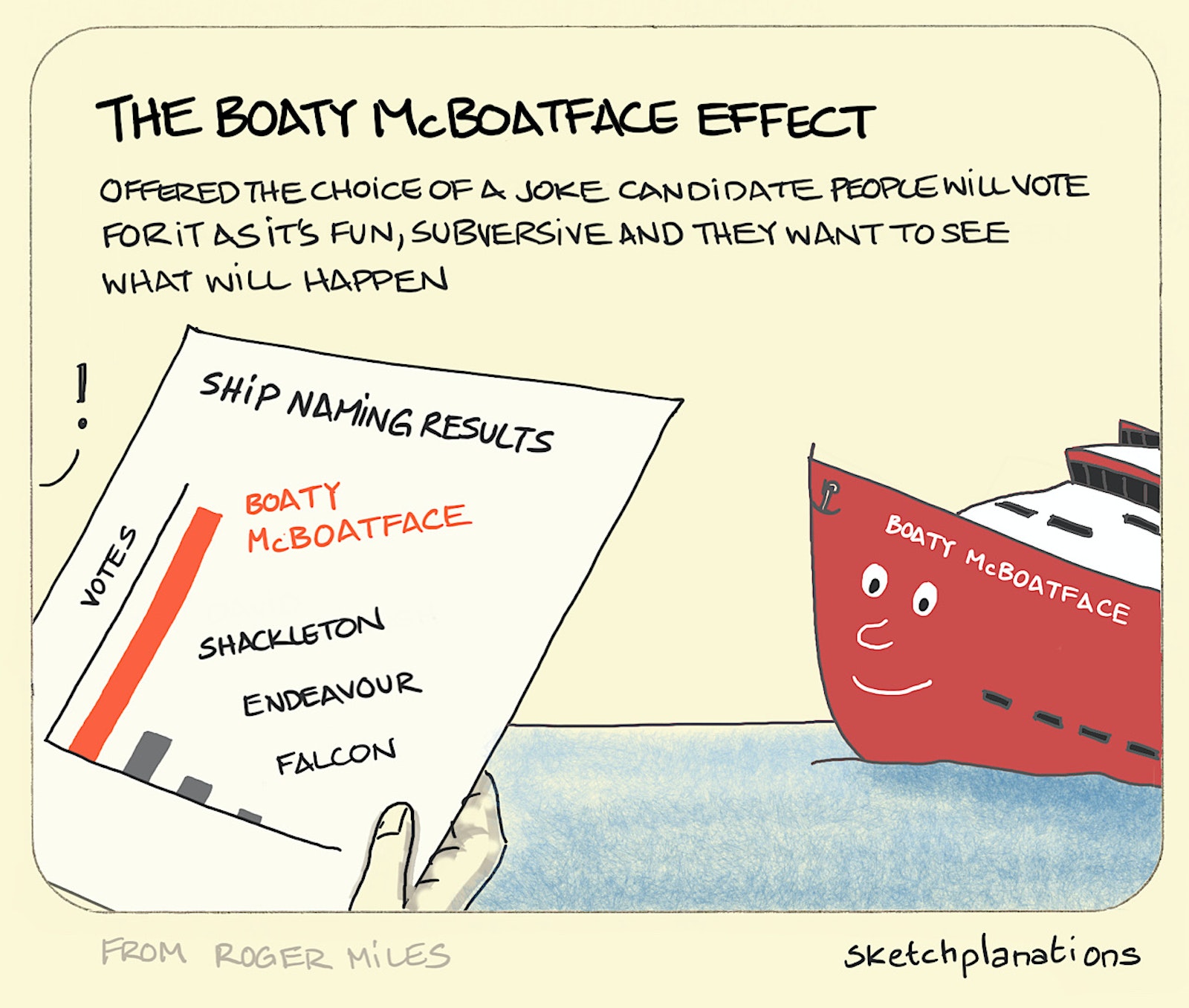 In 2016 the British Government had plans to launch a new polar research vessel. To decide on a name for it they put put it out to a public vote. Despite a number of serious, meaningful or historic names suggested, one name put forward, Boaty McBoatface, quickly overwhelmed all the other options put together.

It turns out this is not limited to the British sense of humour and people will vote for a joke candidate because it’s fun, subversive and people want to see what will happen if it wins. This NYT article by Katie Rogers has some other fun examples of competitions going ‘wrong’ such as an attempt to name a bridge 'Chuck Norris’ and selecting a school for the deaf as a concert location: What you get when you let the Internet decide. 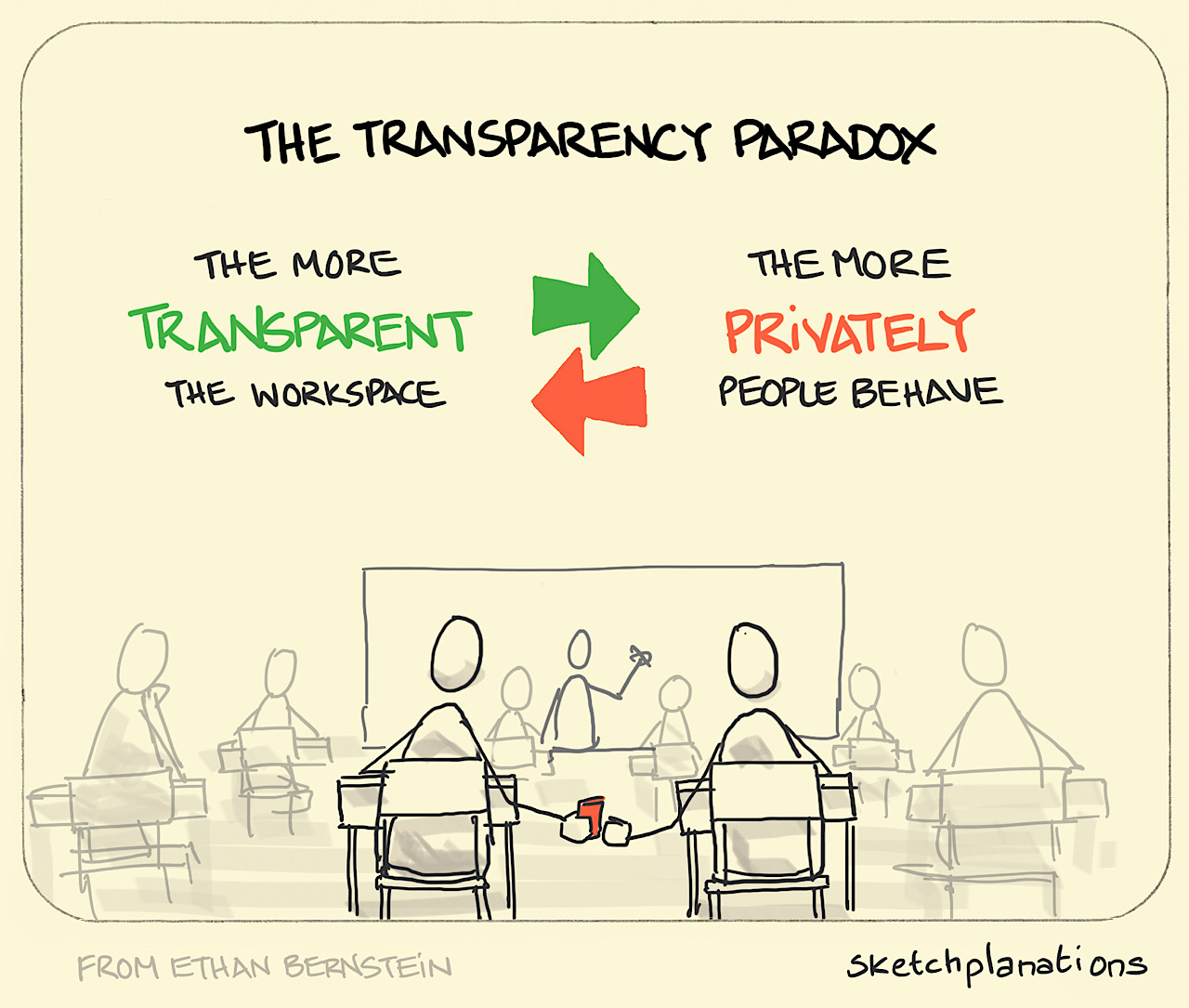 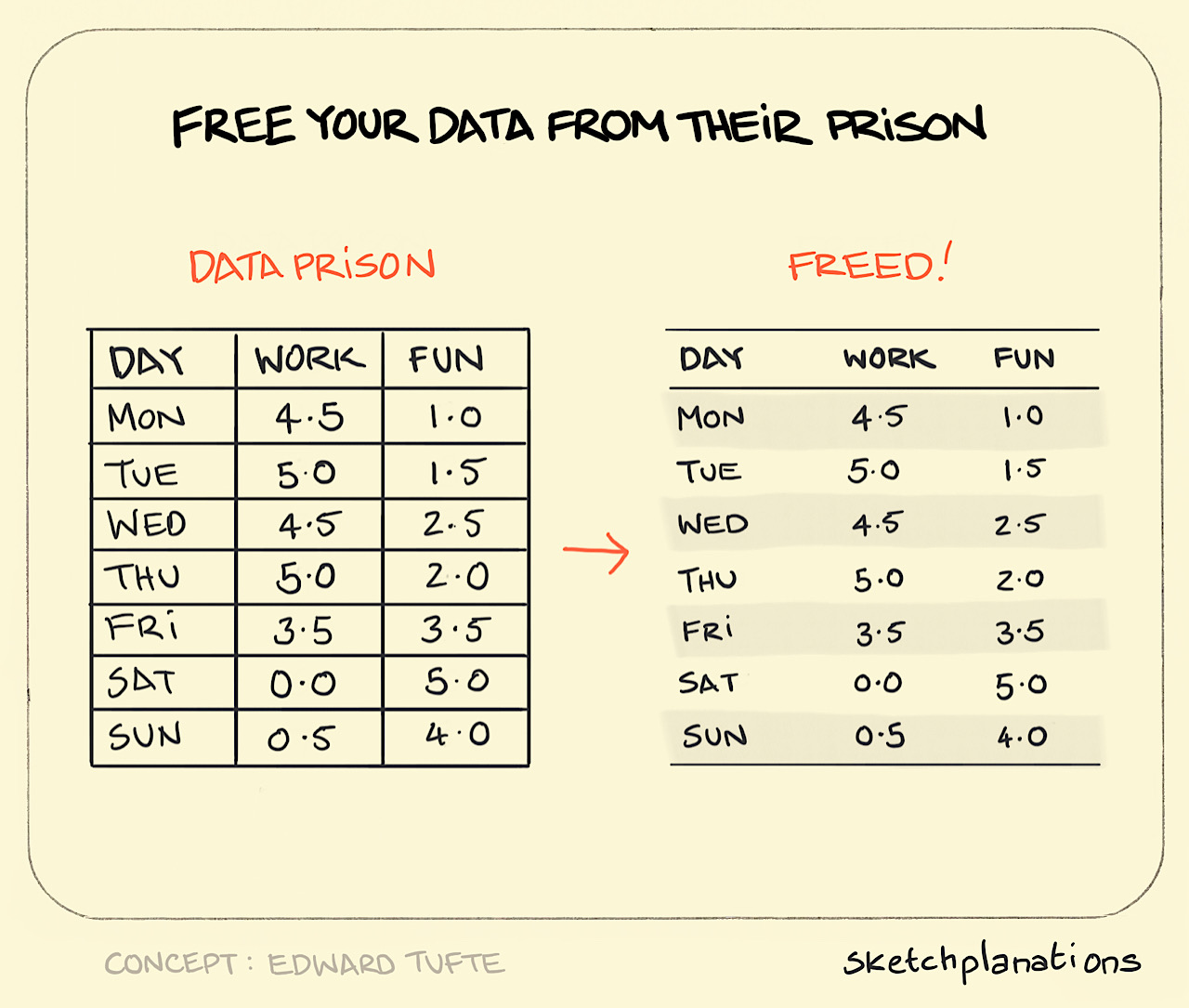