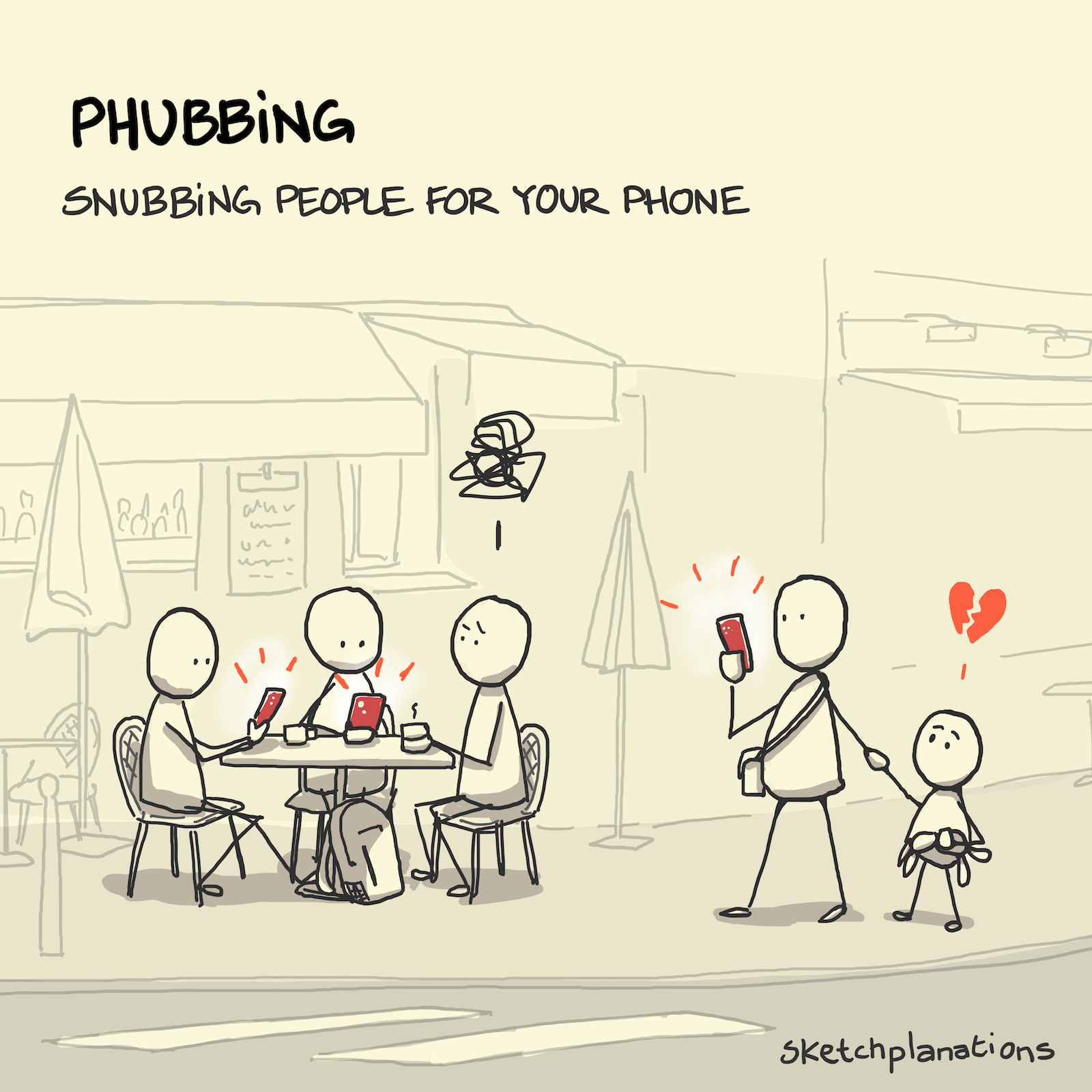 Phubbing: snubbing people for your phone.

We've probably all experienced it — heck, we've probably all done it at one point or another — or at least it's likely to be familiar. Someone in a restaurant waiting for their friends to put their phones down. A family gathering where people are no longer talking to each other. A teacher without the attention of their students. A child failing to get the attention of an adult who's trying to process some messages on their phone.

Research on phubbing, mostly since the word was coined, says it largely has the effects you'd think it would. The effects vary with who's being phubbed and who's doing the phubbing: bosses and employees, family members, parents and kids, or partners. Whoever's phubbing who, snubbing is a suitable root word for it — it's not so nice to feel snubbed.

I learned about phubbing from the Mind over Tech community — they also have a newsletter on forming better digital habits.

The word phubbing has the unusual distinction of being created for an advertising campaign to sell a dictionary.

Phubbing, you may have spotted, is a portemanteau. For more phone annoyance see halfalogue. 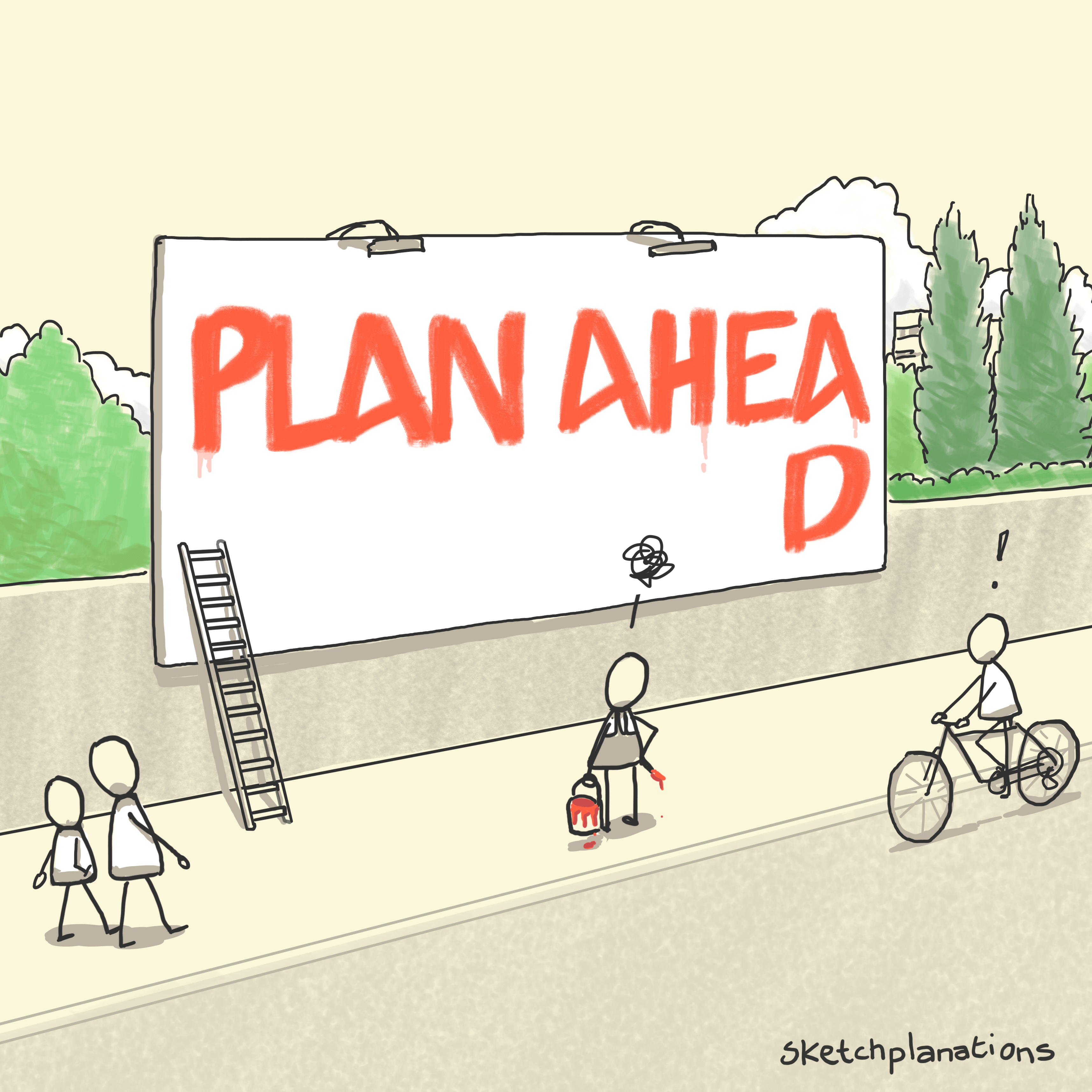 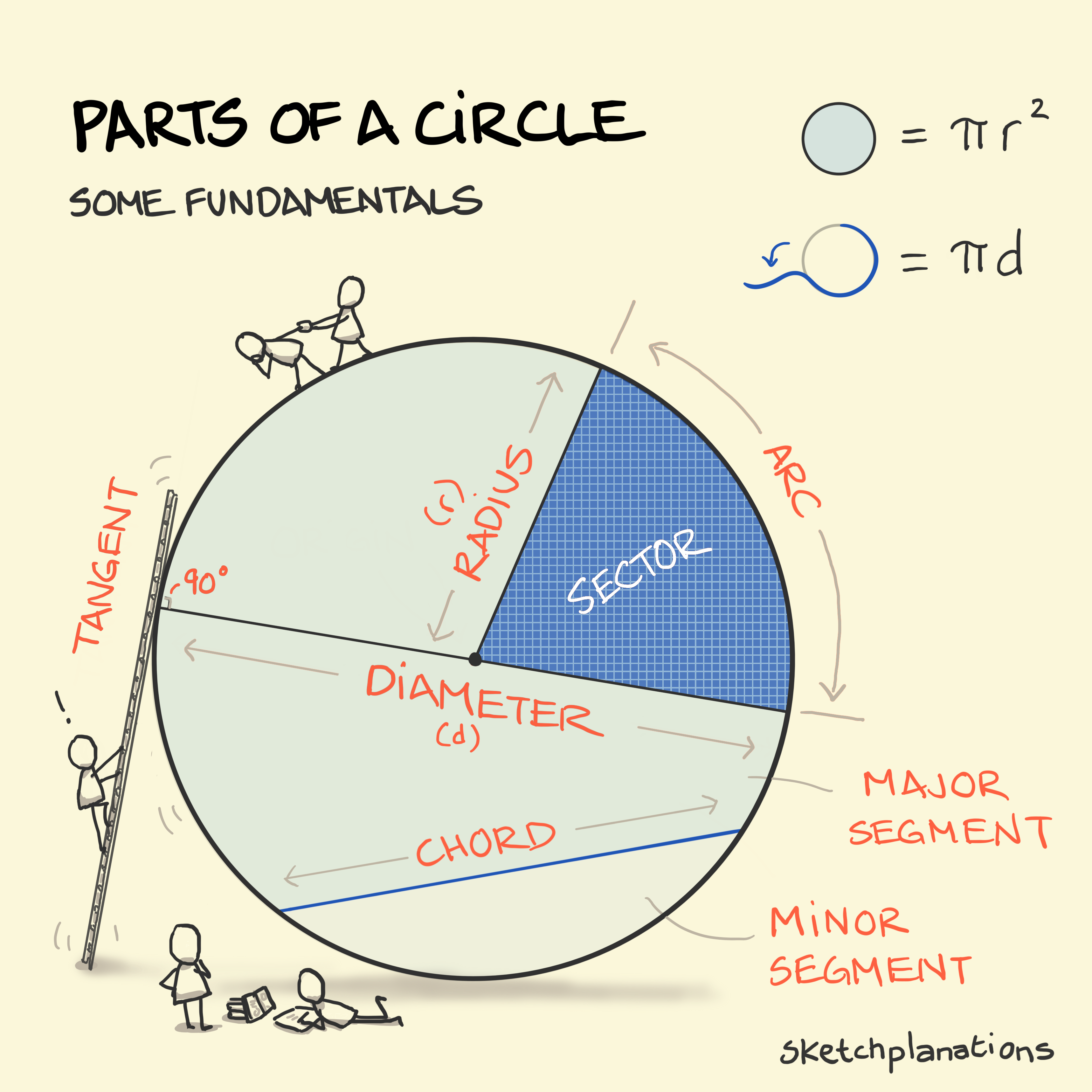 Parts of a circle
k