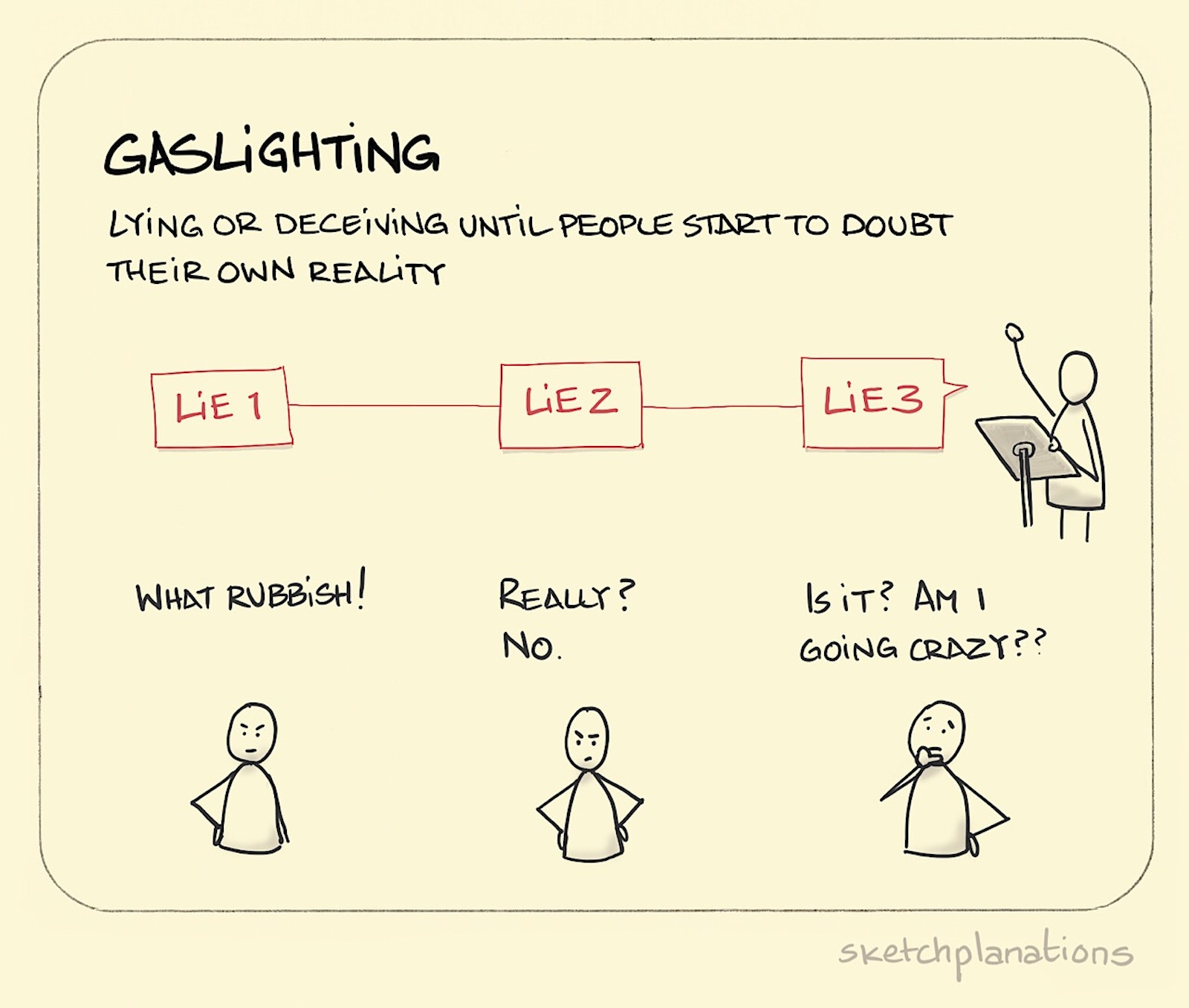 Manipulating someone psychologically such that they start to doubt their own sanity. Lying or deceiving persistently can plant seeds of self-doubt in the minds of someone else. At first, it is likely to be easy to resist, but if it continues people can start to question their own reality or start to think they may be going crazy.

The term comes from the play Gas light by Patrick Hamilton where a husband tries to convince his wife, played by Ingrid Bergman in a 1944 film adaptation, that she imagined the dimming of gas lights in their house, which was, in fact, due to him searching for jewels in the flat above.

The term has been used in sociological, psychiatric and political contexts among others. 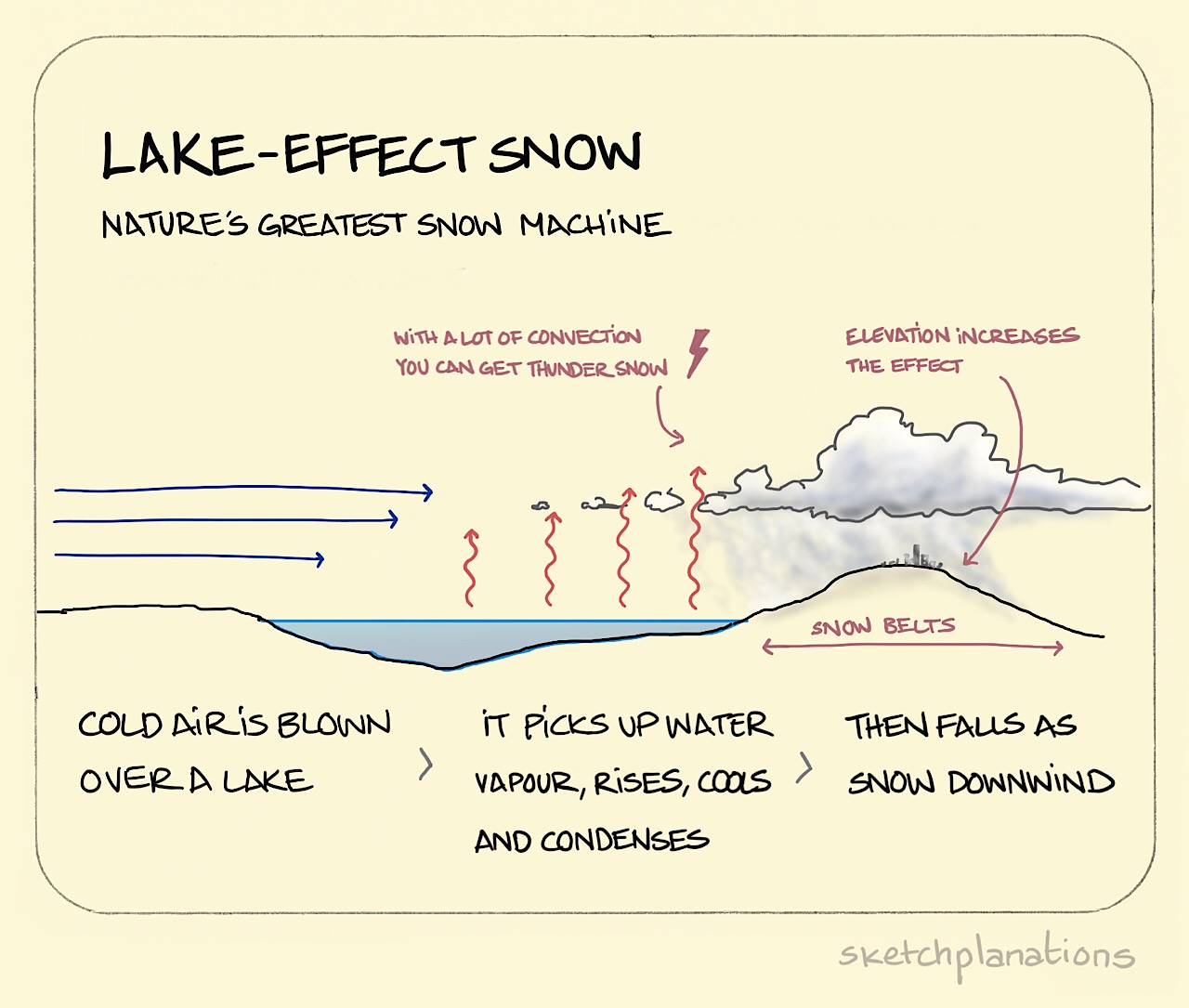 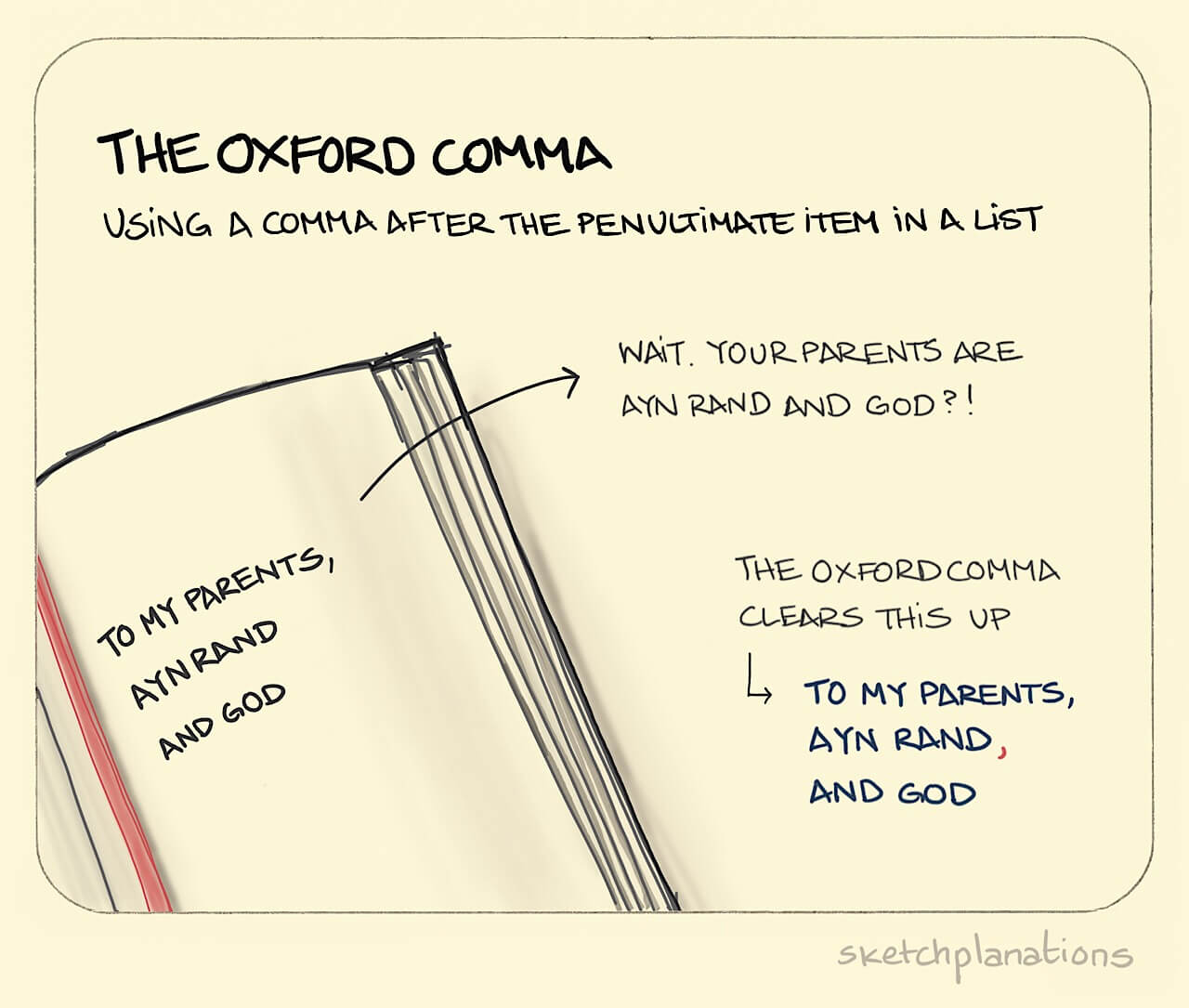