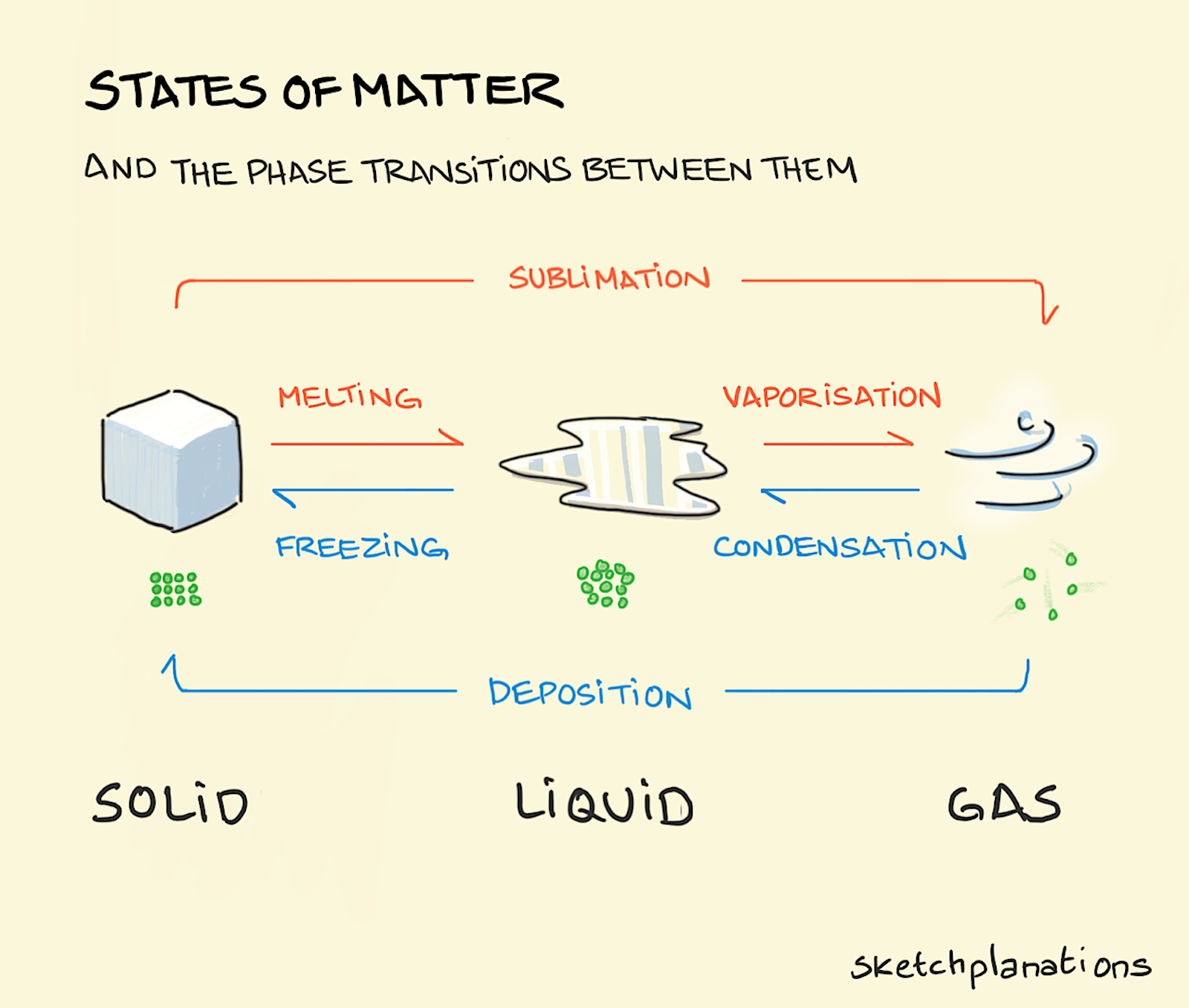 A school science refresher: the 3 primary states of matter, solids, liquids and gases and the transitions between each one. If you’re like me you probably forget about the more obscure sublimation and deposition directly between solids and gases. And vaporisation of a liquid is evaporation, occurring at the surface, if it is below boiling point, otherwise it’s boiling.

There are some more unusual states including plasma — seen in lightning and fluorescent lights — and Bose-Einstein condensates, but mostly we’re familiar with ice cubes, water and steam. 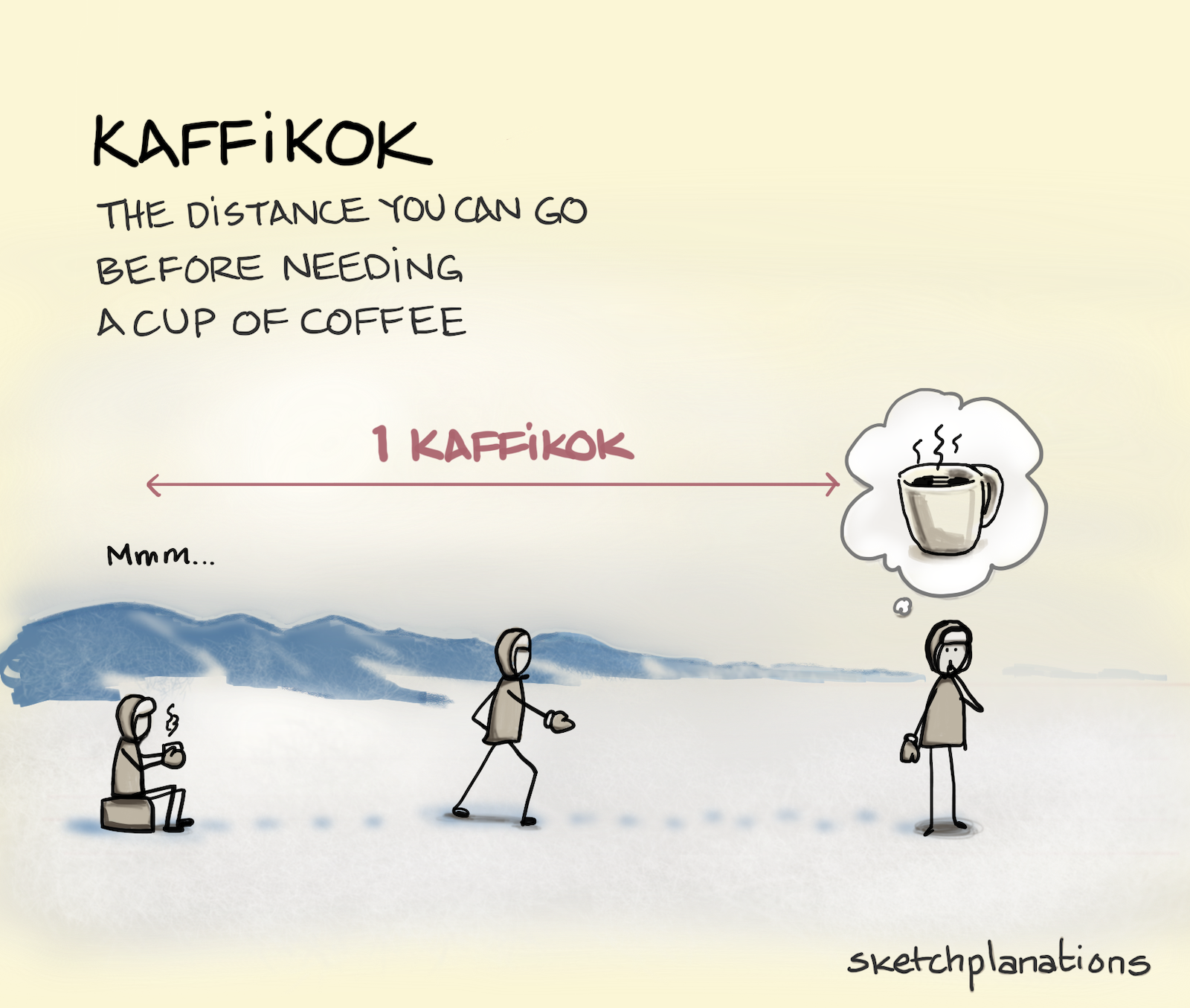 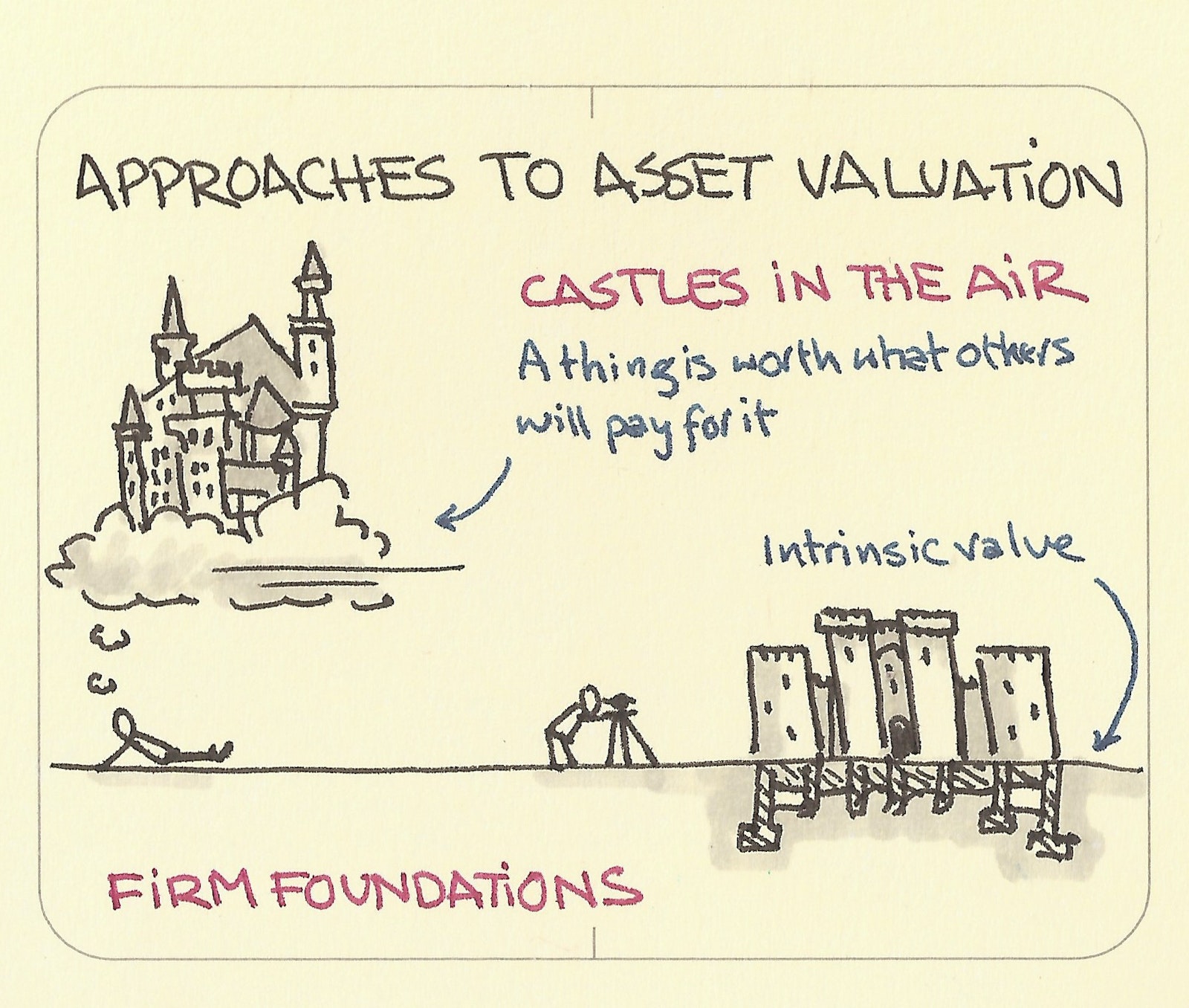 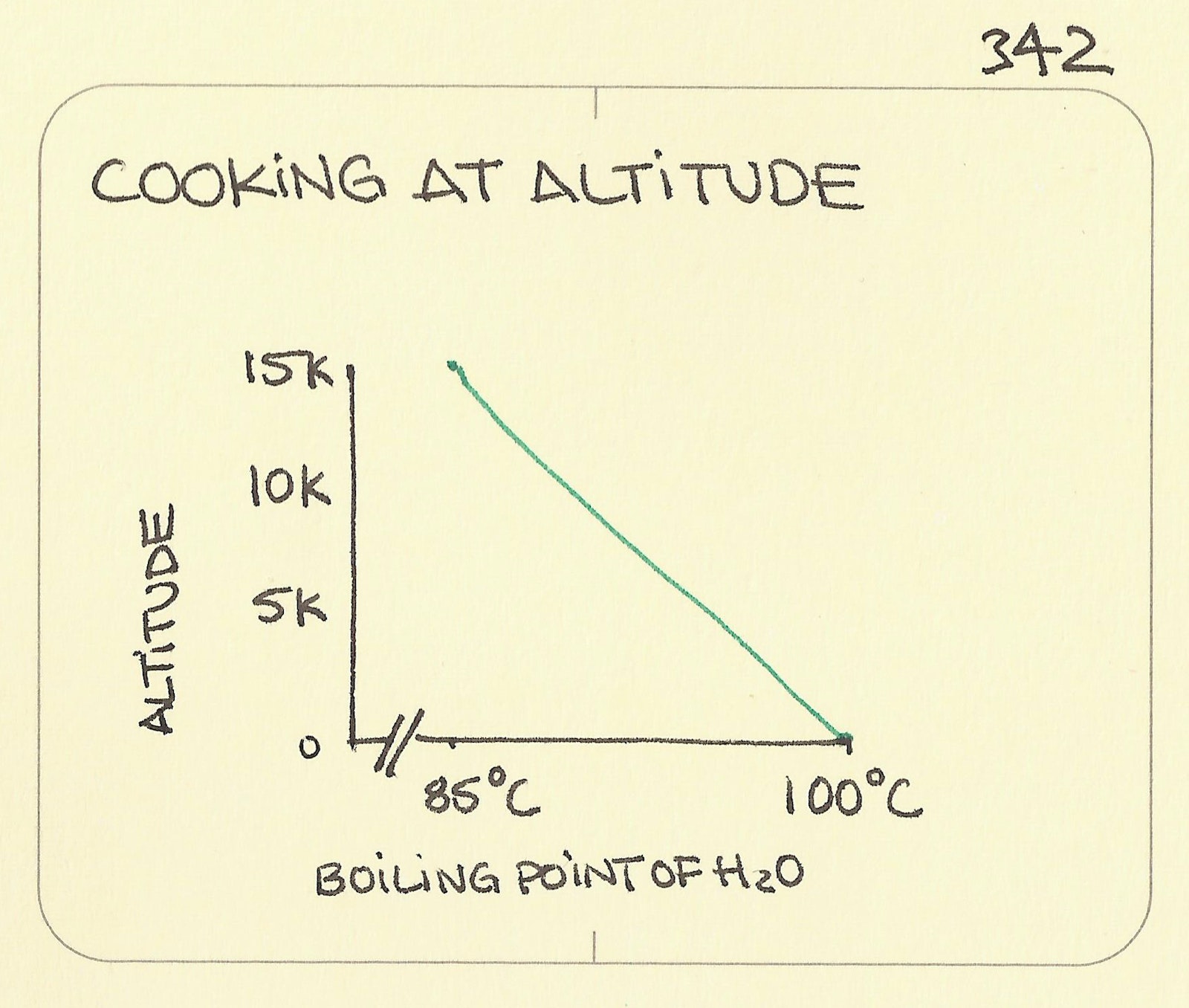 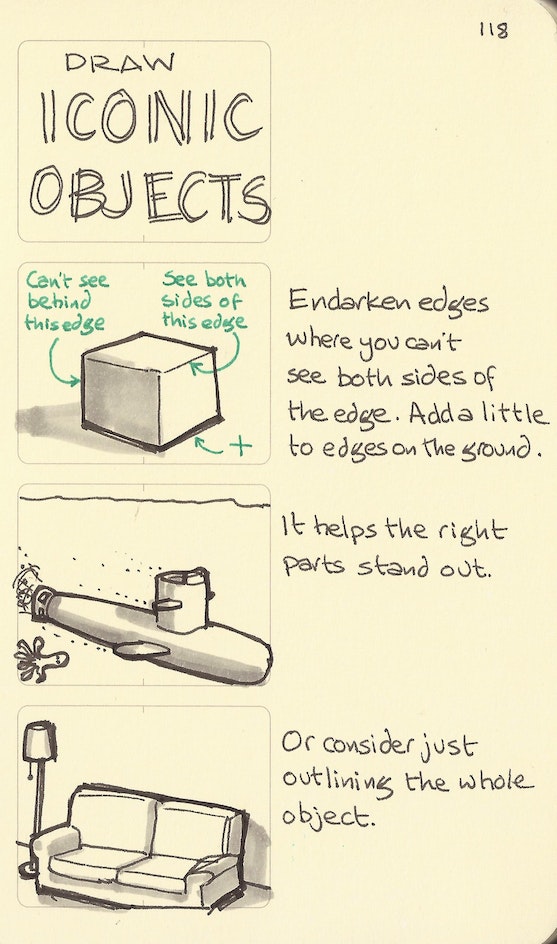