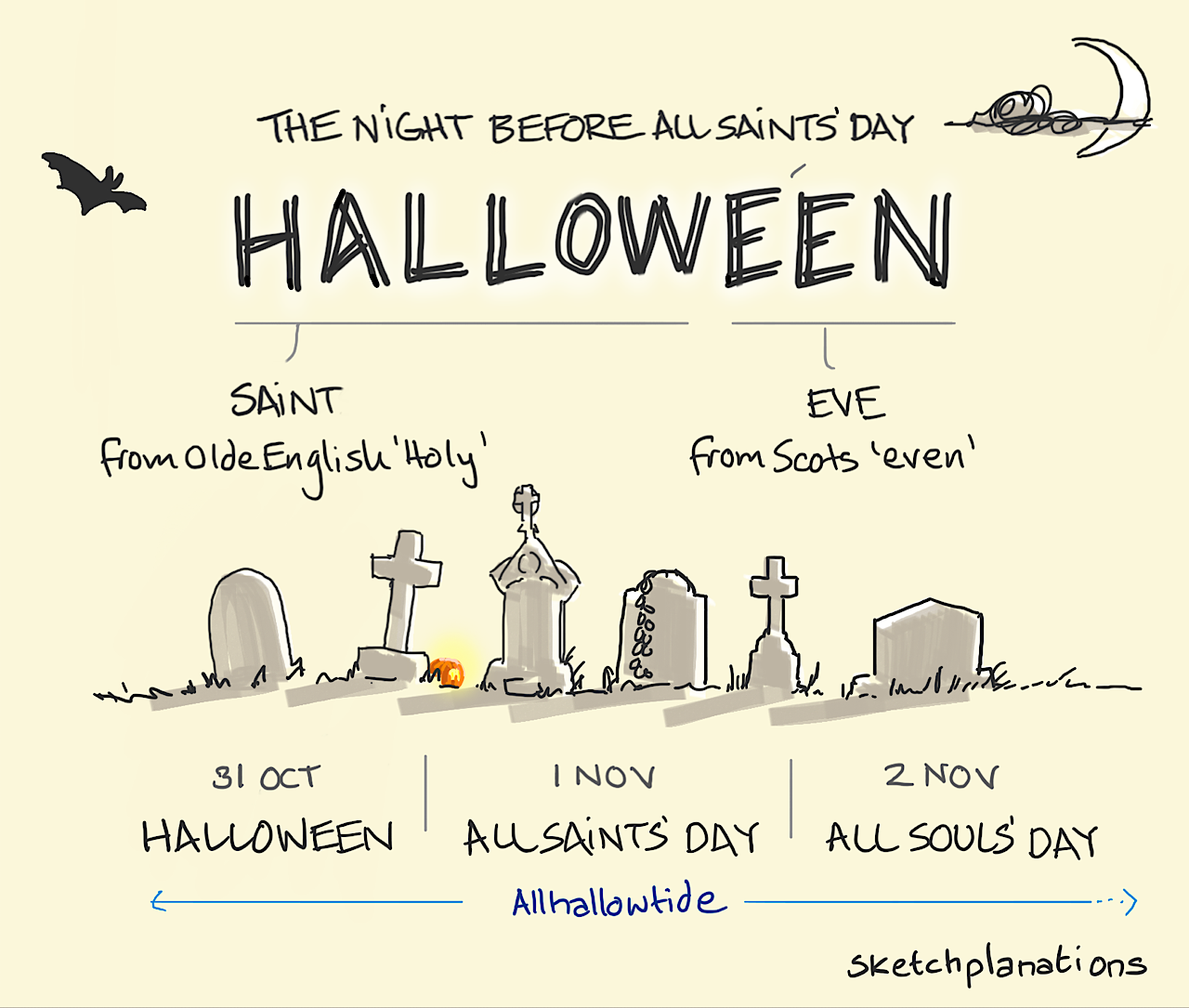 Perhaps when you first dressed up as a ghost and went round the houses asking for sweets you thought to also ask what was the meaning of Halloween and why are we doing this? In case, like me, you didn't, I can share for you that Halloween is a smush together — or portmanteau — of hallow, of old English origin meaning Saint, and e'en, a contraction of the Scots word even meaning eve. So it's really the night before All Hallows or All Saints' day on the 1st of November when Christians celebrated the lives of past Saints and martyrs. It's also part of the season of events called Allhallowtide including All Souls' day on the 2nd of November and sometimes days beyond.

The other Halloween traditions come from a mix of sources over hundreds of years that are both complex and somewhat disputed. I did like that the Jack O'lantern, before transferring itself to a pumpkin in the US, was originally carved out of turnips. And I also read that a mighty one quarter of candy sold in the US is sold for Halloween.

Some of the better, sources, explaining the origins of Halloween. 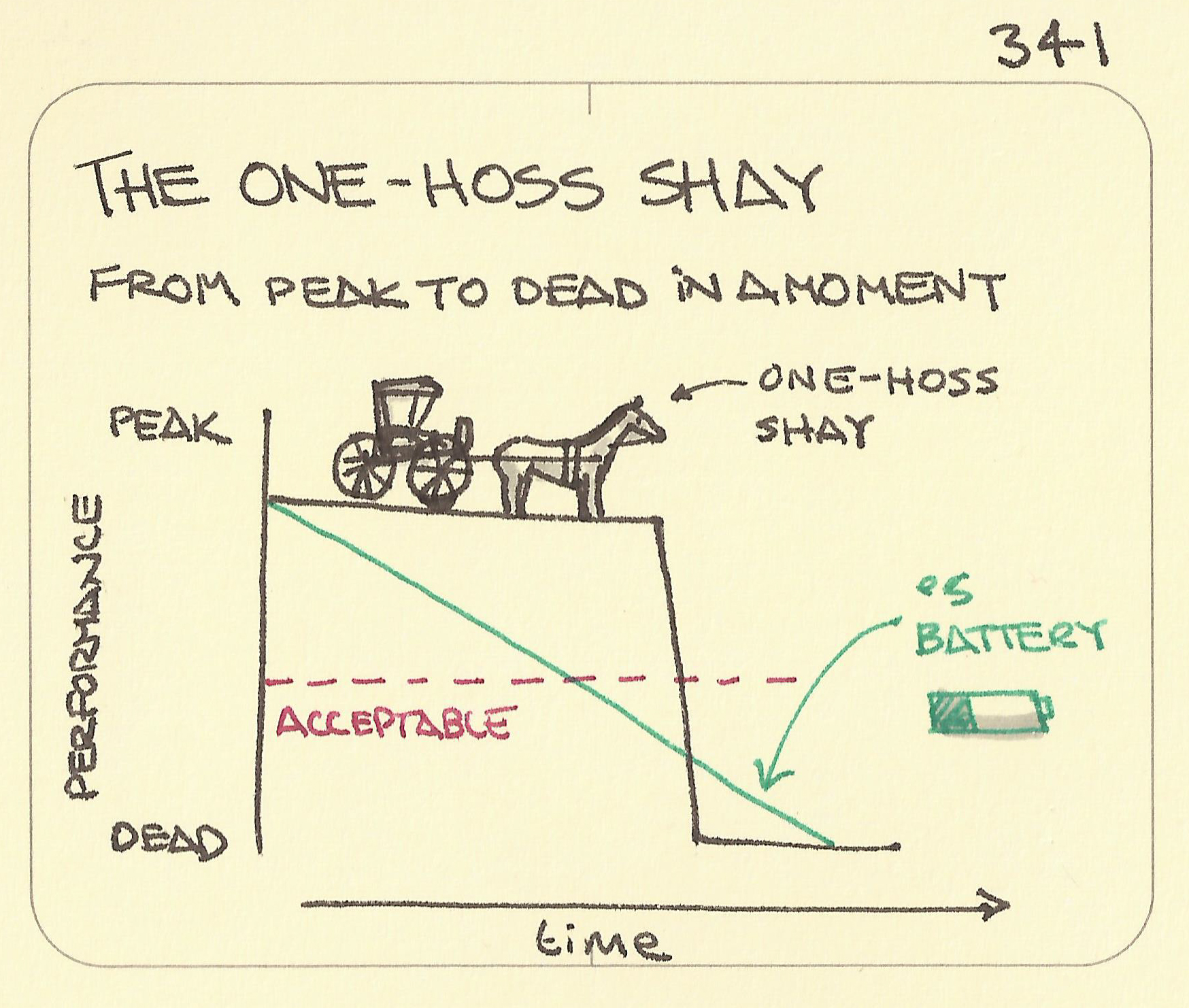 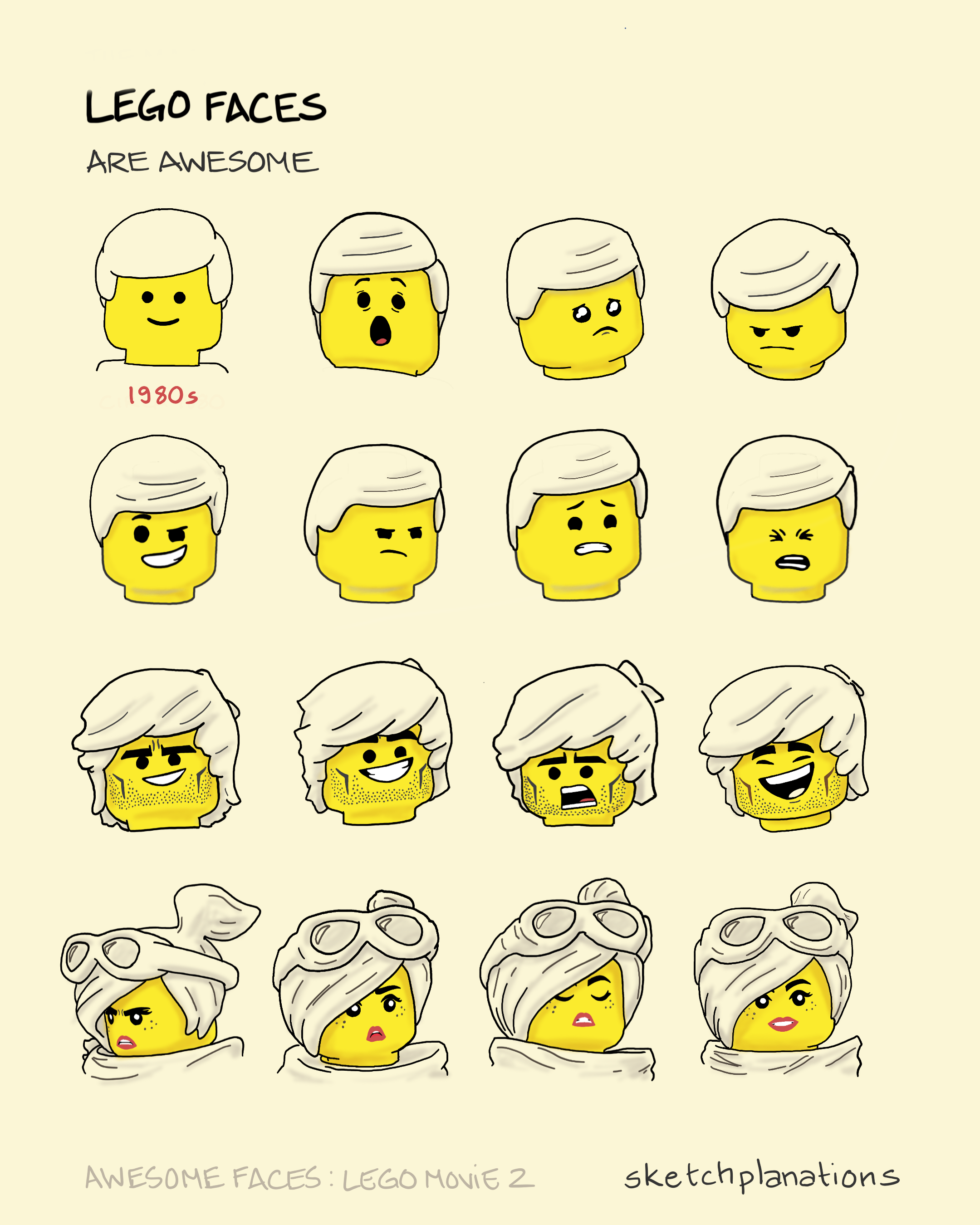 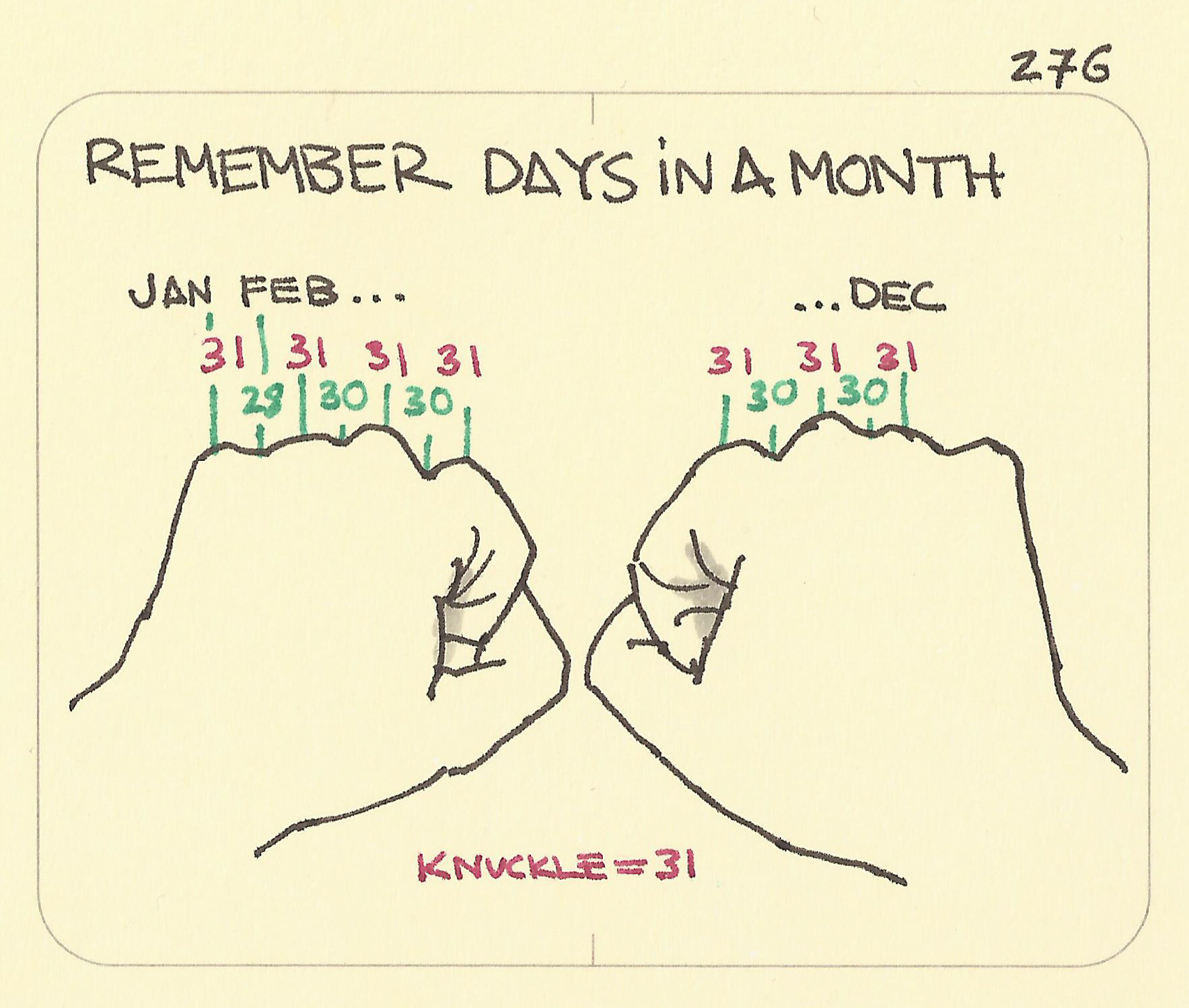 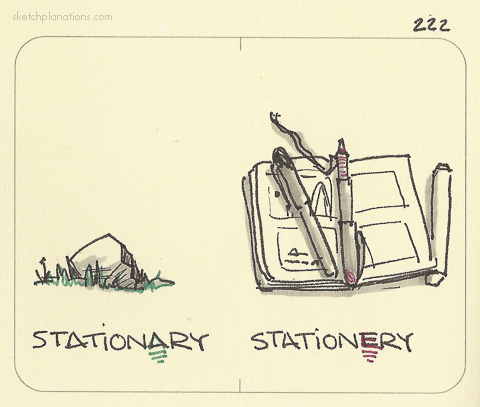