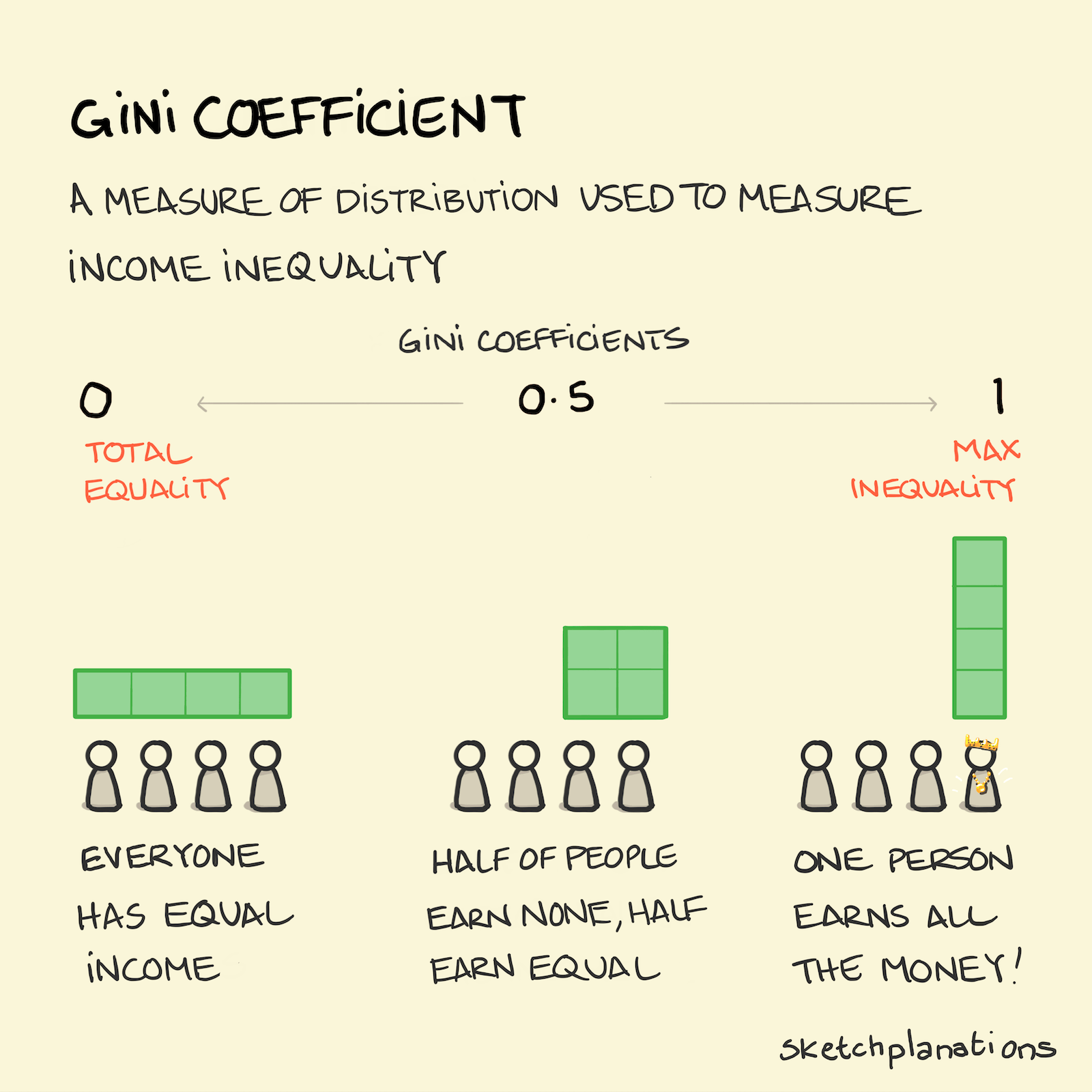 The Gini coefficient, or Gini index, is a common way to gauge income or wealth inequality within a population.

Like any simple measure the Gini has its difficulties, like being easily misinterpreted when compared, but is still widely used. The BBC has a short piece on its history and an alternative measure called the Palma ratio.

Of course, we have some high profile zillionaires at the moment. You might like this old sketch of wealth inequality in America. 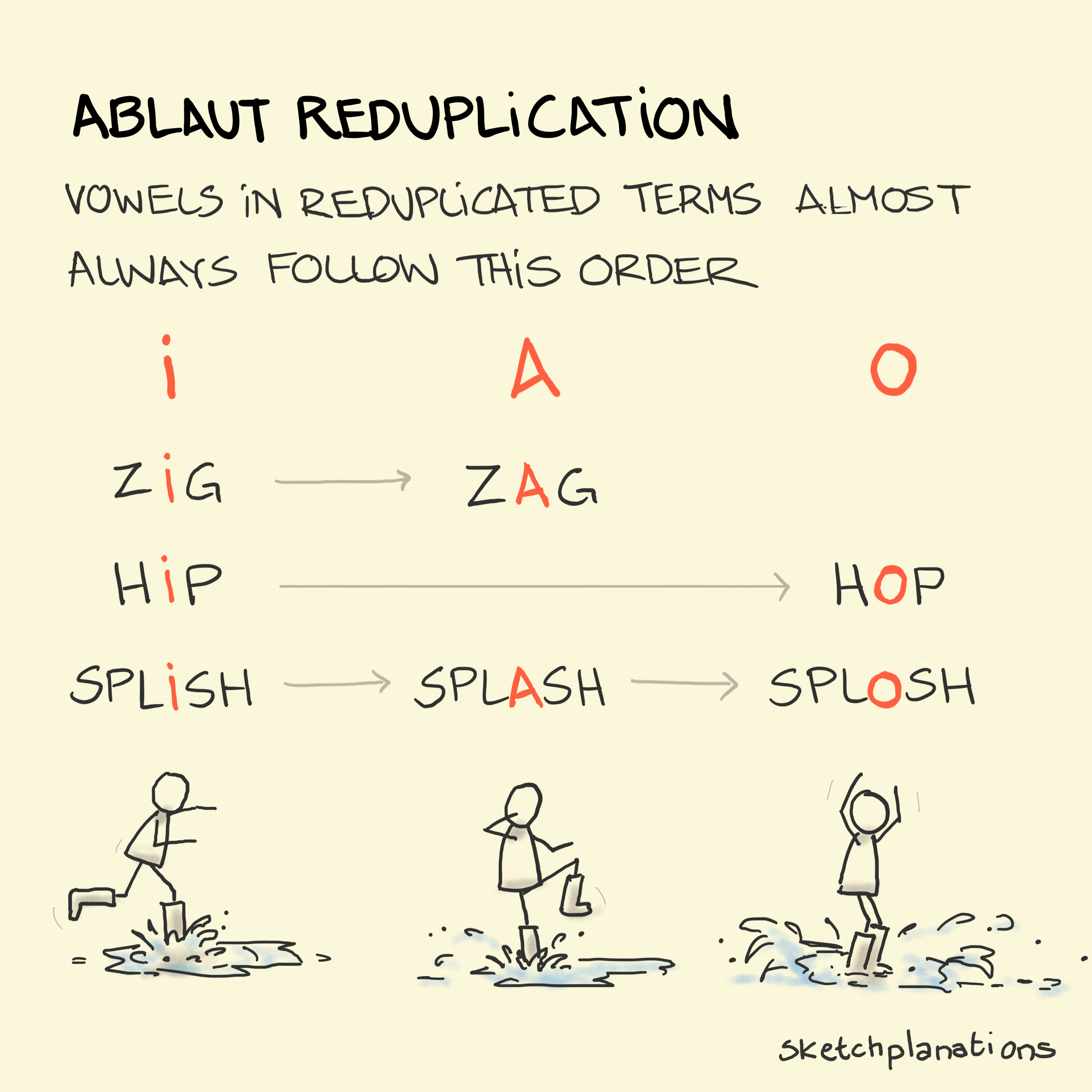