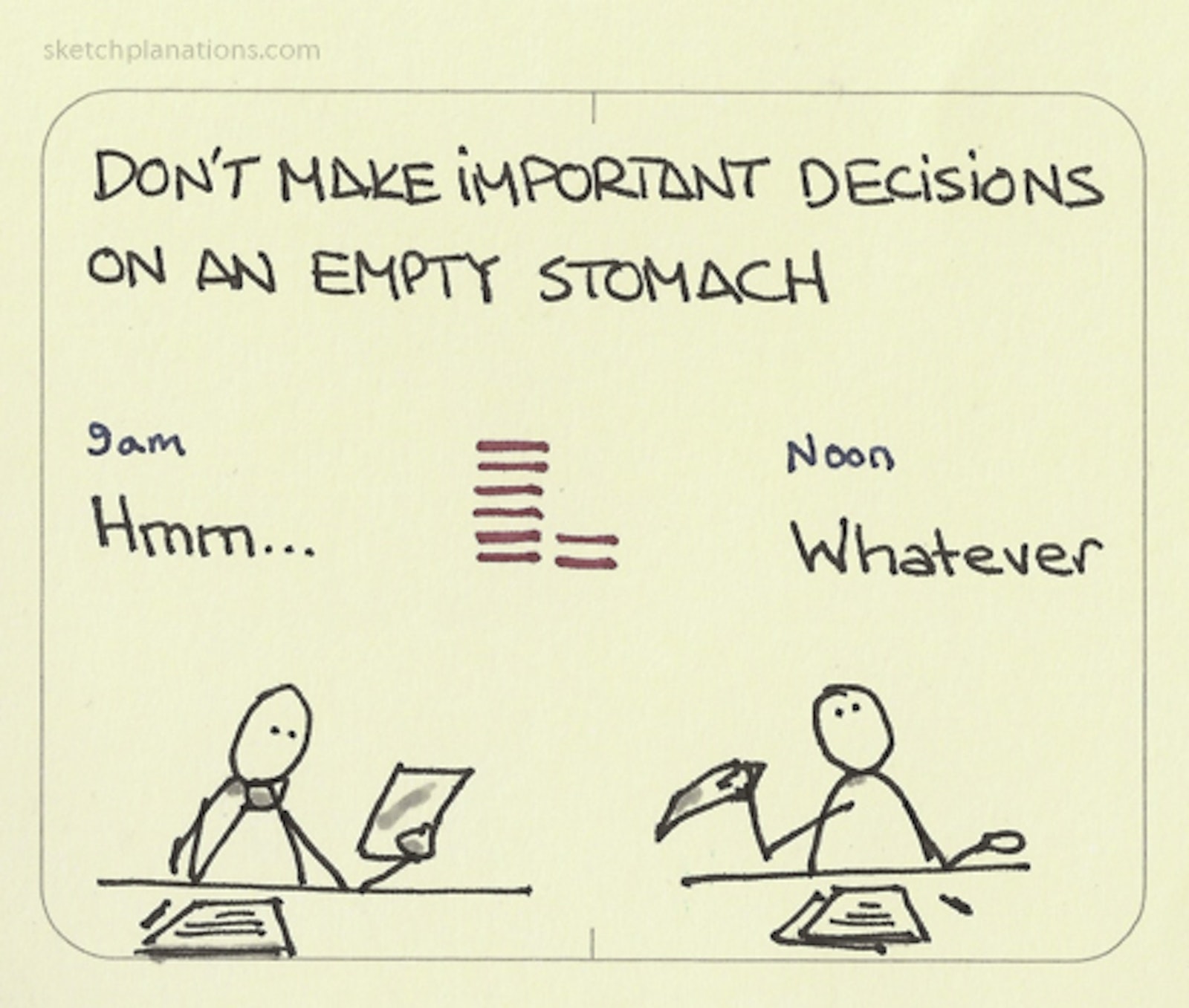 In his book You are now less dumb, David McCraney explains an concept called ego depletion with the basic idea that our brains require fuel, particularly the decision-making and glucose hungry pre-frontal cortex. Every time you have to make decisions or deal with difficult situations it tires you such that we have a sort of finite amount of will power. If you spent the morning battling to get the kids dressed and out the door, then jostling your way through a crowded commute, by the time you get to work you’re more likely to say ‘whatever’ to any decisions that come your way. Making decisions is hard work.

McCraney brings up a remarkable, and slightly disturbing, study by Shai Danziger which followed eight Israeli judges as they decided on over 1,000 parole applications. The findings show that prisoners were most likely to be granted parole first thing in the morning, after a snack break, and right after lunch. If you were unlucky enough to be up for parole just before lunch, bad luck.

As McCraney puts it:

If you want the most control over your own mind so that you can alter your responses to the world instead of giving in and doing what comes naturally, stay fresh. Take breaks. Get some sleep. And until we understand what ego depletion really is, don’t make important decisions on an empty stomach.

Here’s a nice summary of Shai Danziger’s parole study in the Economist including a remarkable chart. 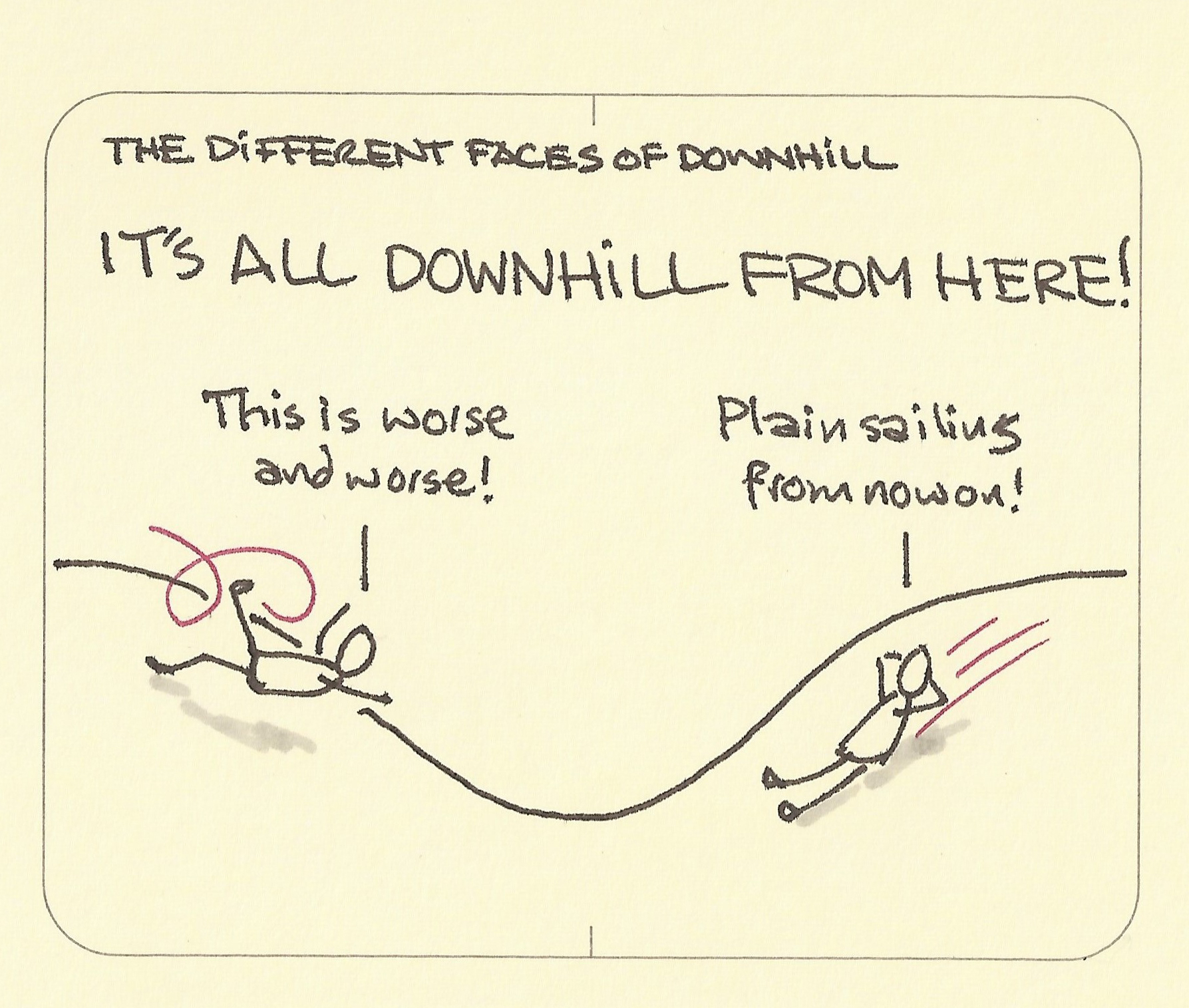 The different faces of downhill
j 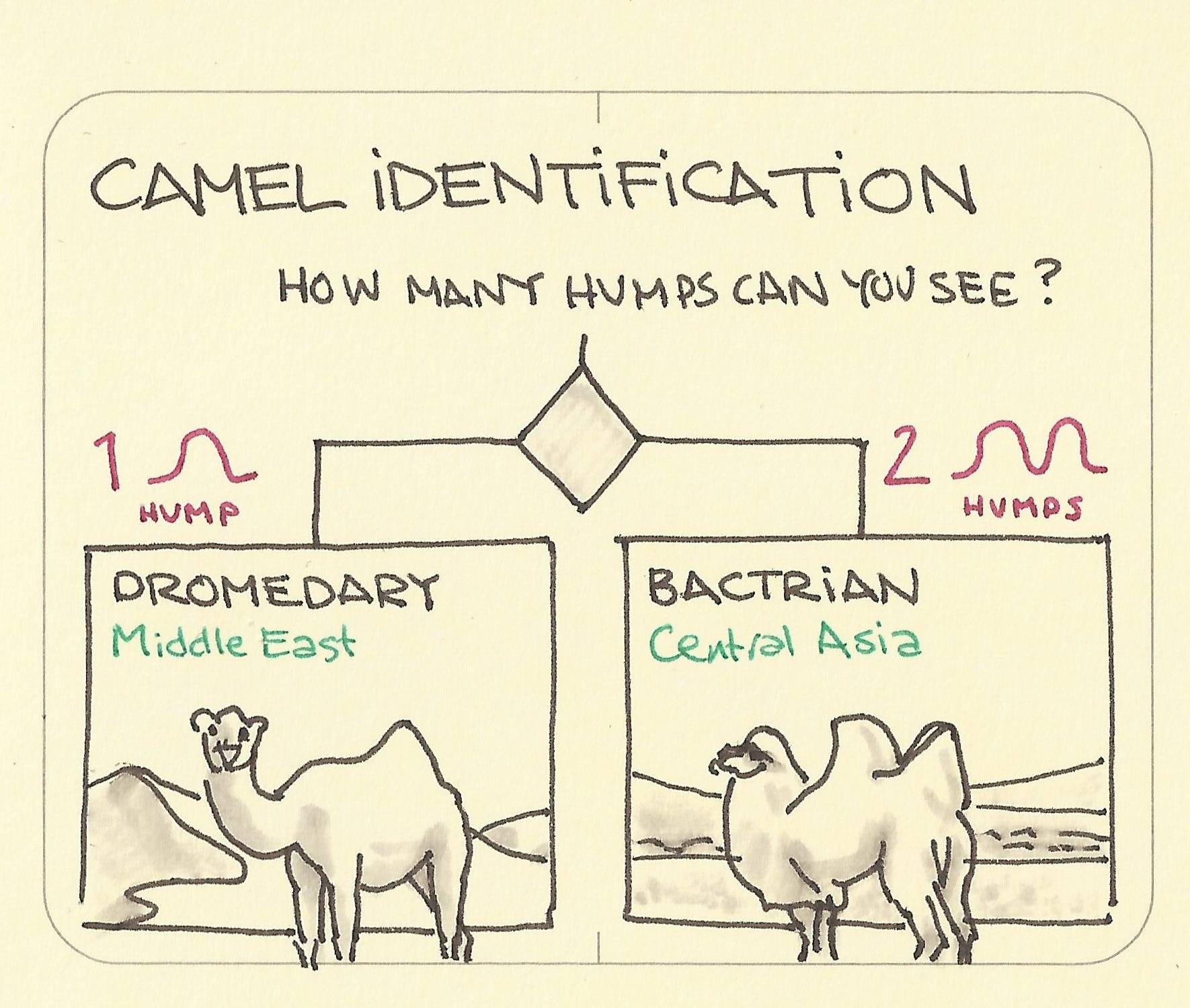