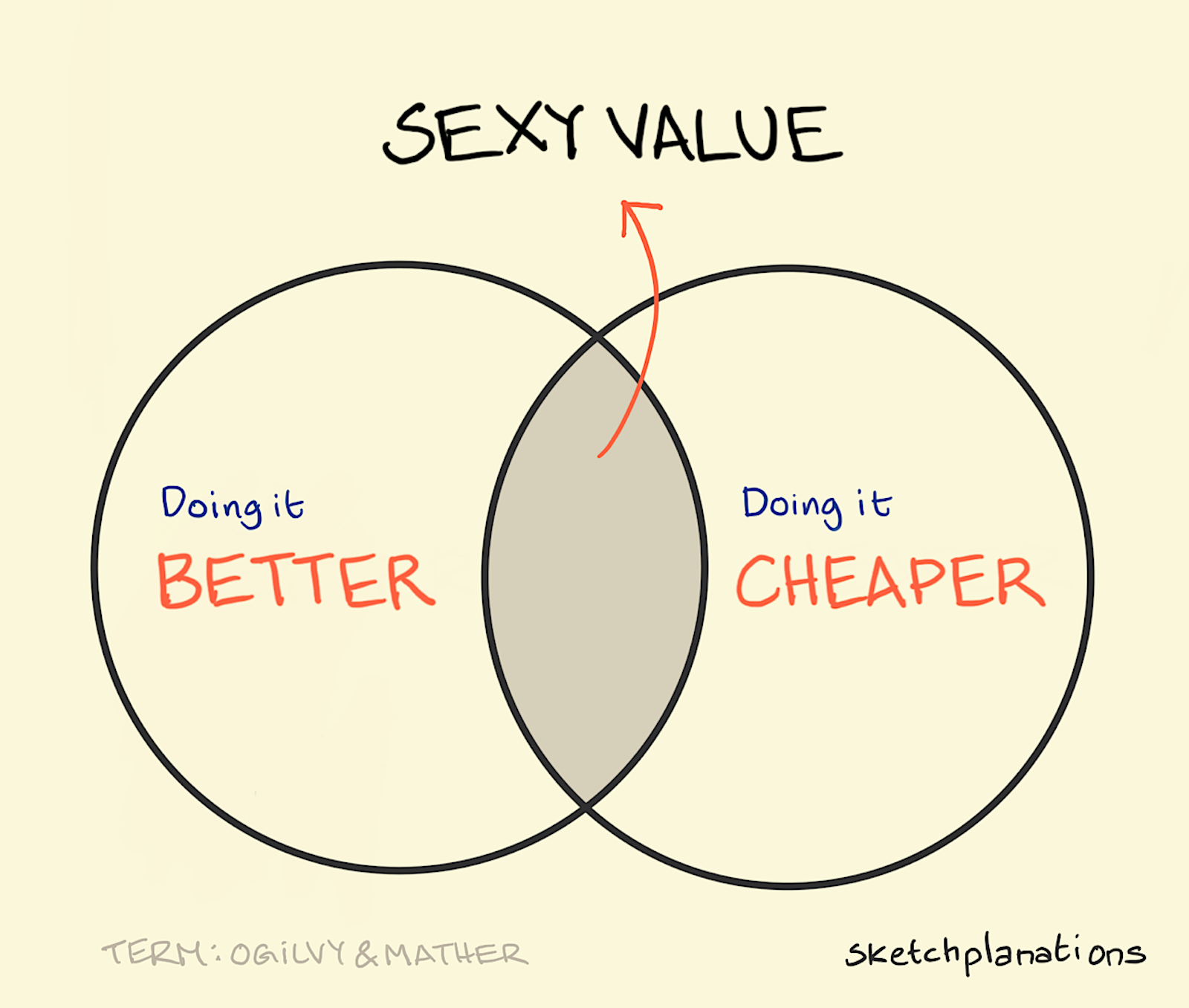 This is what you get when someone is able to launch something that is not only cheaper, but also better. It’s kind of an irresistible proposition. Most new things that are better don’t tend to also be cheaper. Often this is only possible with a whole new technology or approach. It’s like when the first taxi apps started appearing. To me it was like hang on, this is way better — no trying to catch a taxi in the rain, simple, non-awkward, no swinging by the ATM payments — and also cheaper. It’s also similar to Target’s Cheap Chic.

It is of course, not the only way to compete. If you make something better, people will pay what it’s worth to them. But if you can do it cheaper too you’re on to a winner.

Sexy value is a name, I believe, from Ogilvy and Mather. 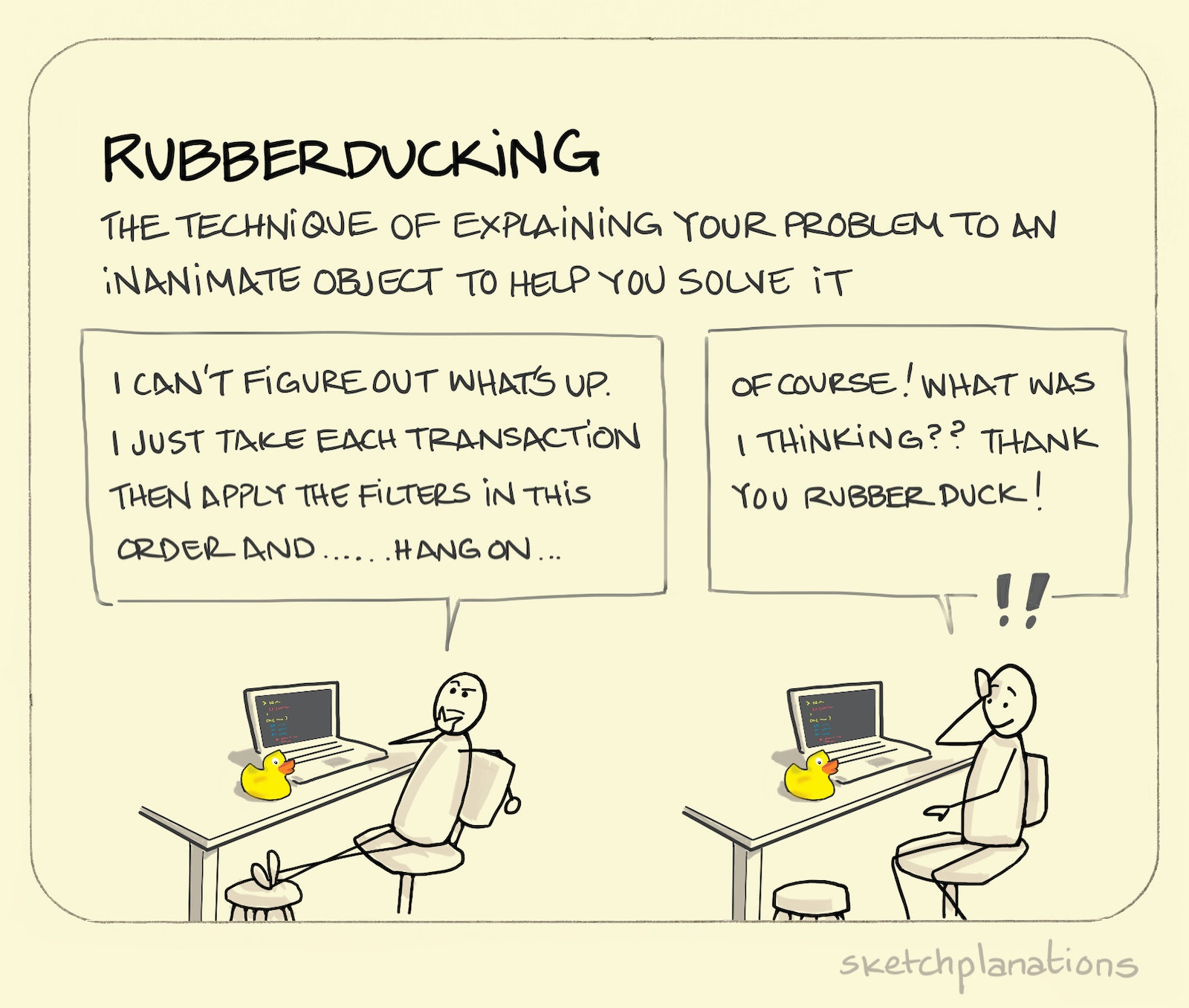