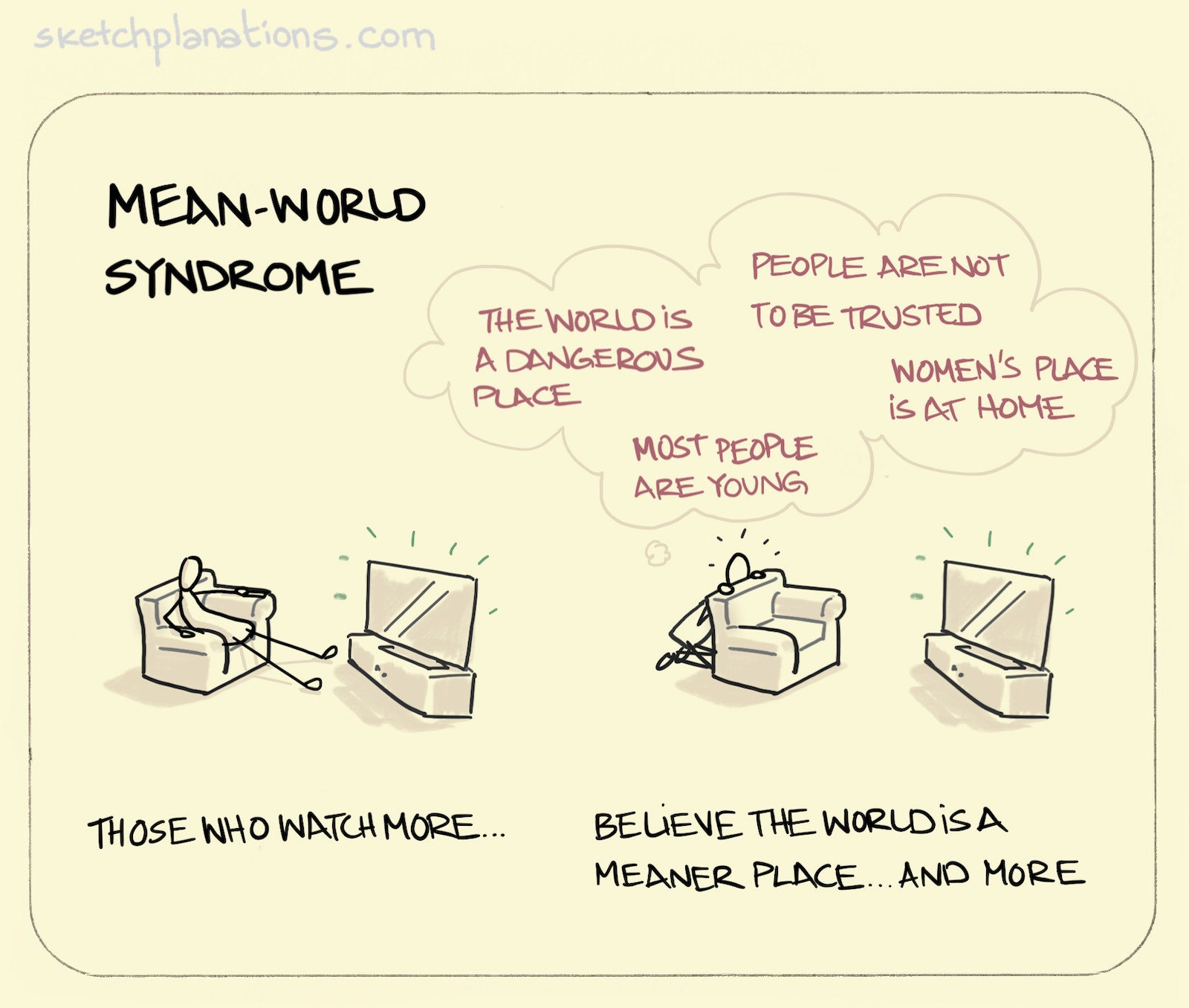 The name given to the observation that people who watch more TV seem to believe the world is a more dangerous place than people who watch less. Probably due to the prevalence of violence on TV and coverage of extreme events that are actually quite rare in most people’s lives. The term comes from cultivation theory — broadly the study of the long-term effects of television — which has a more general idea that people who watch a lot of TV tend to see reality more like the reality they see on TV. 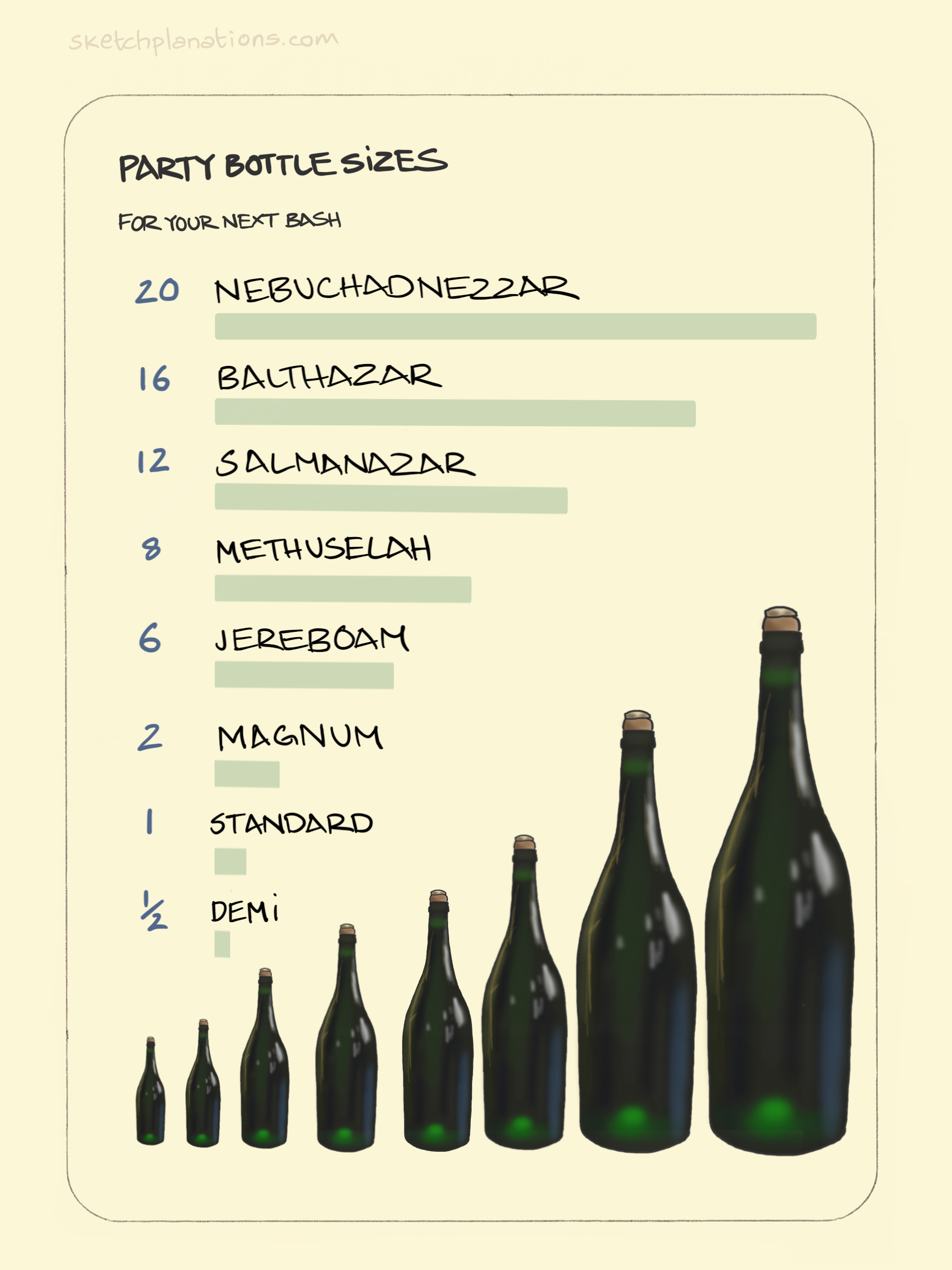 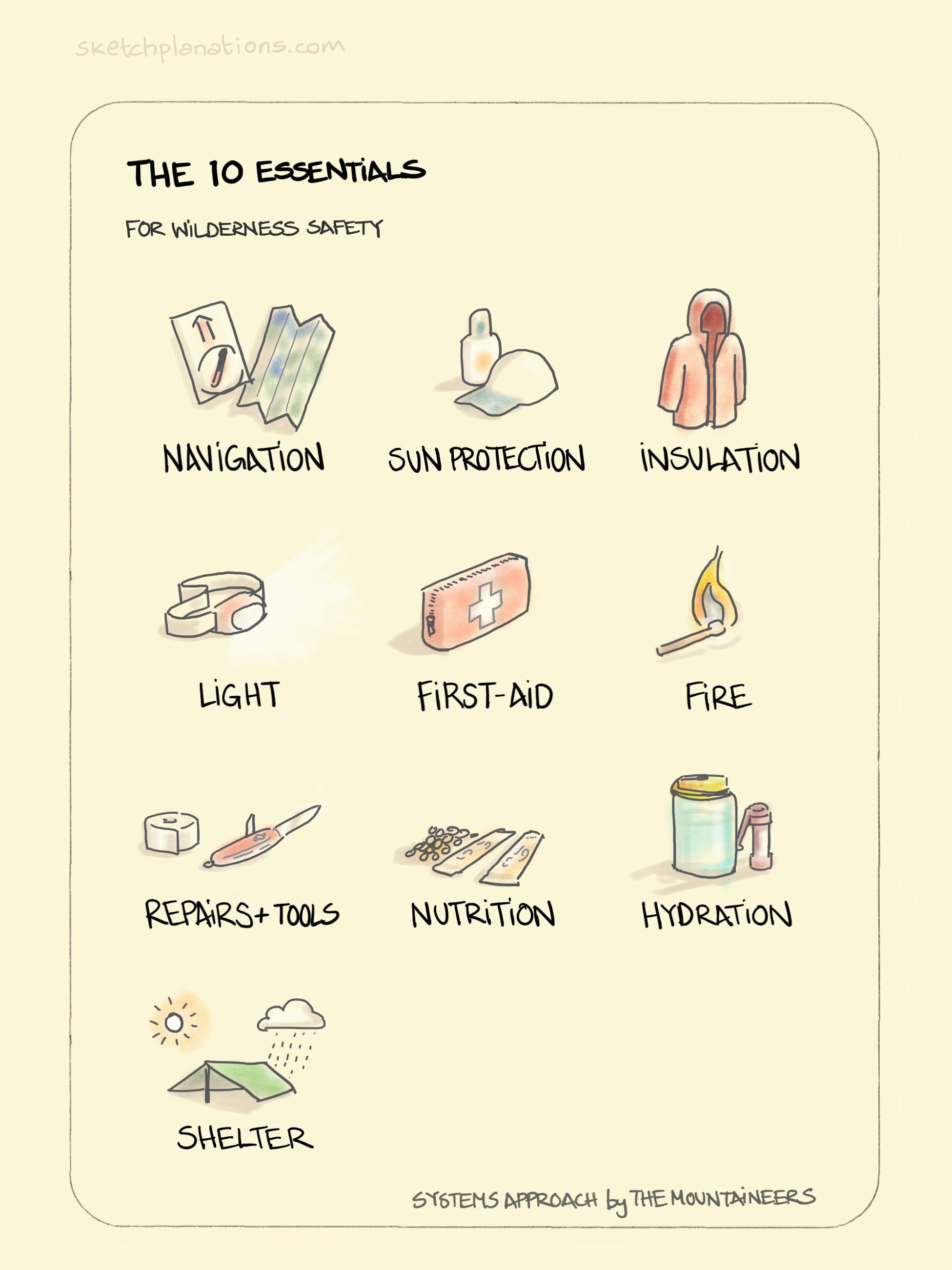