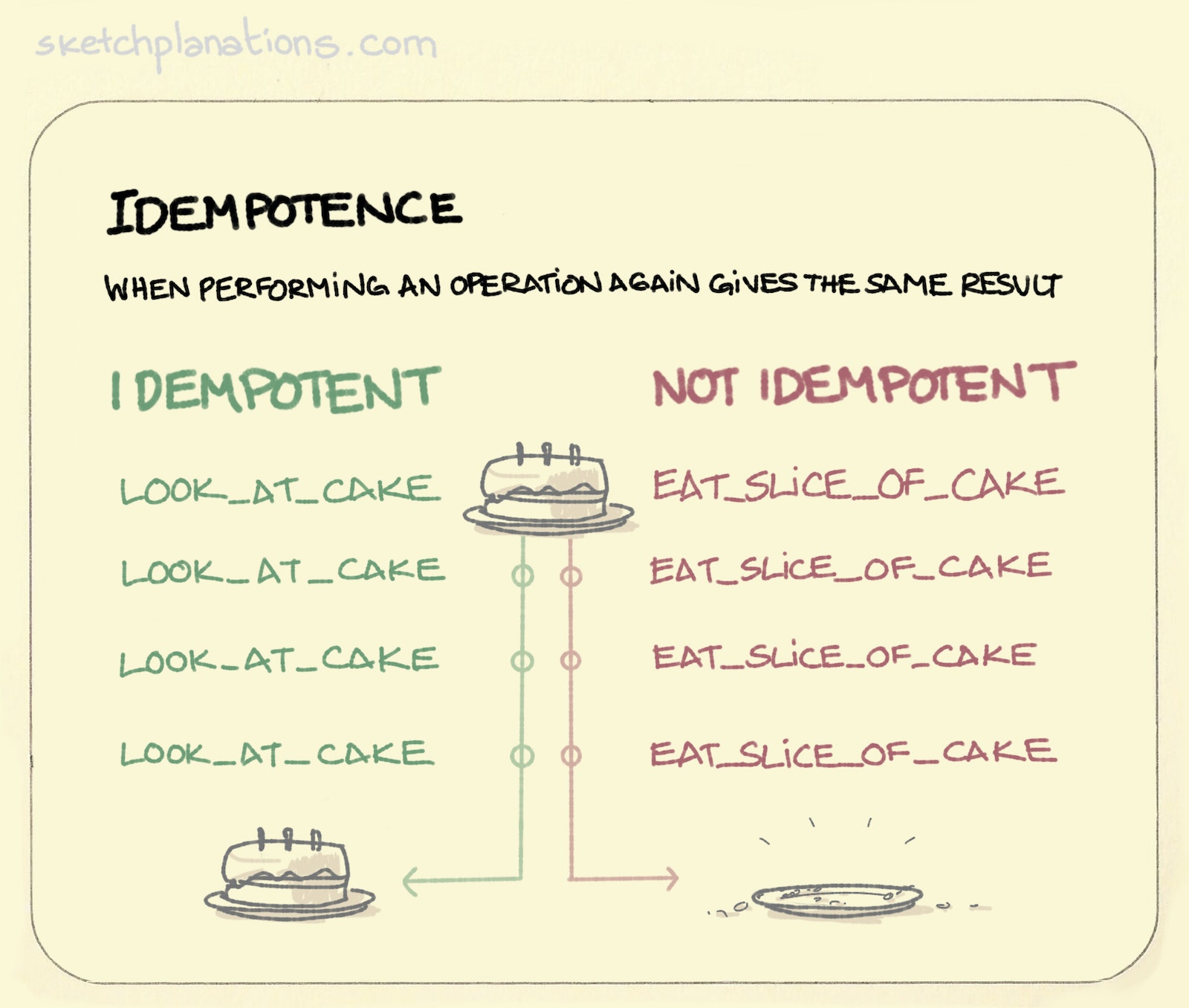 A term I’d always found intriguing, mostly because it’s such an unusual word. It’s a concept from mathematics and computer science but can be applied more generally—not that it often is. Basically, it’s an operation that, no matter how many times you do it, you’ll still get the same result, at least without doing other operations in between. A classic example would be view_your_bank_balance being idempotent, and withdraw_1000 not being idempotent.

HTs: @aidmcg and Ewan Silver who kept saying it 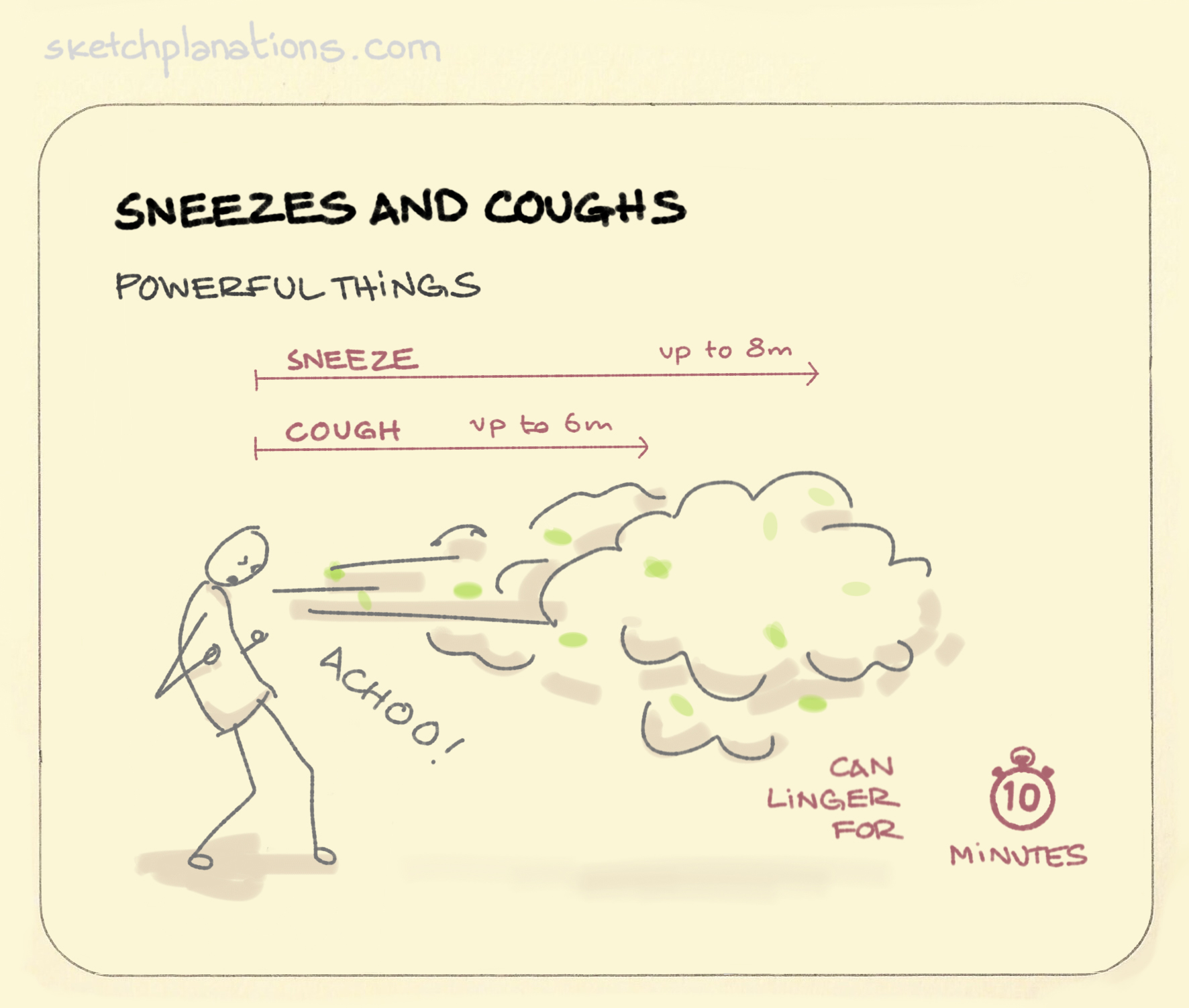 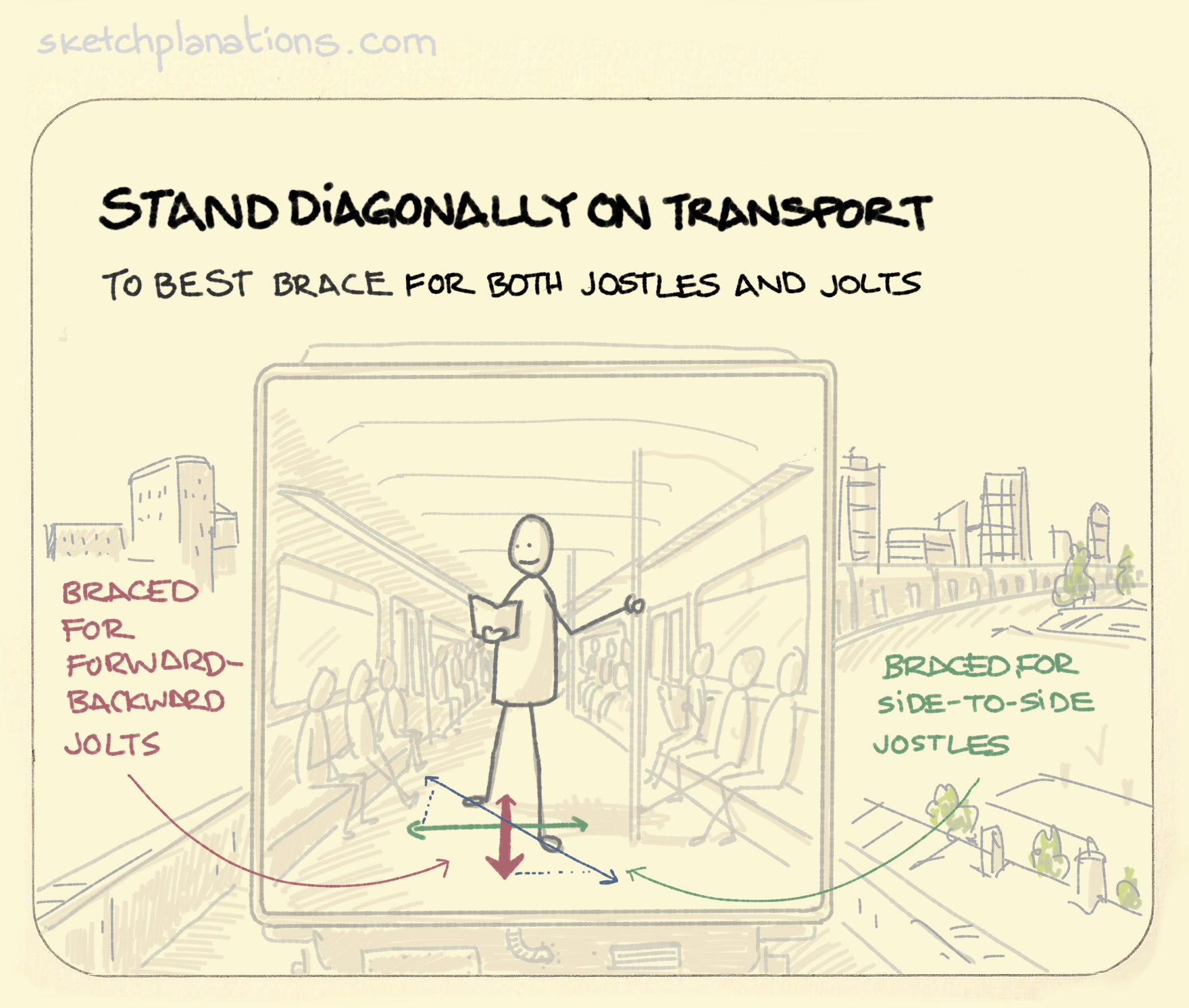